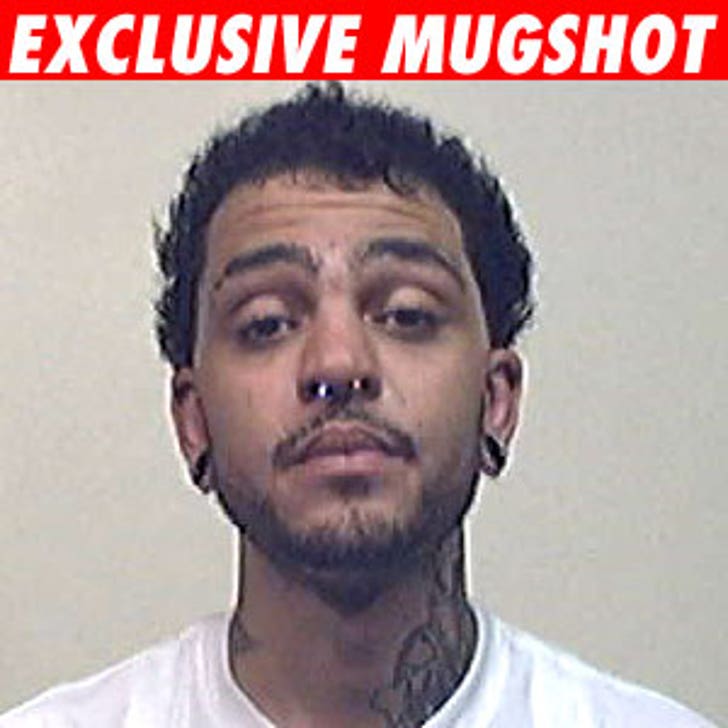 Cops popped McCoy for third-degree assault after he allegedly roughed up a fan who called him "f**king ignorant n****r." He was released Wednesday morning on $500 bail, but now, after investigating, cops want to talk to him again.

The band released a statement Wednesday calling the incident "unfortunate" adding McCoy and the band are "anything but violent."