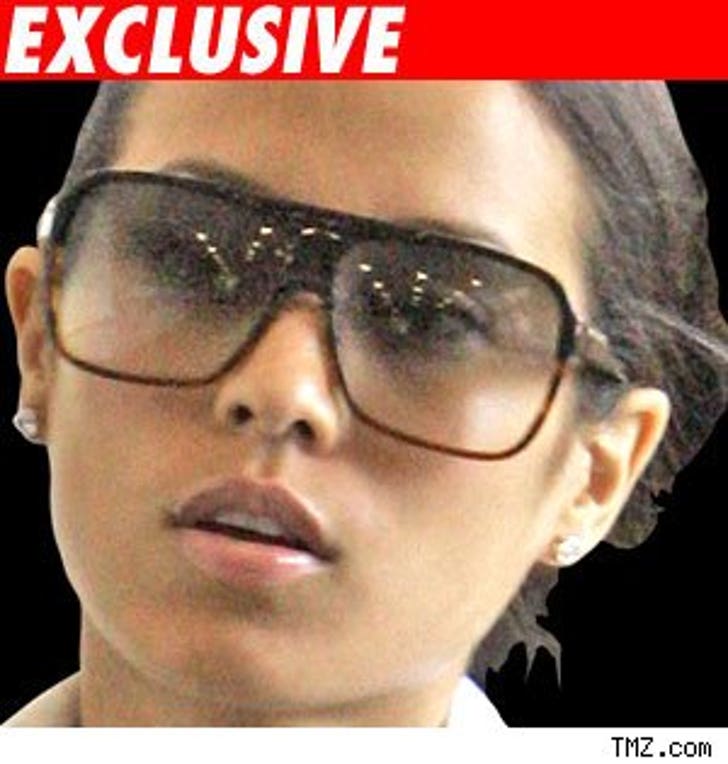 Diana Bianchi tried to parlay the infamy from wrecking Christie Brinkley and porny Peter Cook's marriage into a music career -- right up until she got paid by Pervy Pete to keep her mouth shut.

Spies tell TMZ Bianchi stopped production on her big musical debut earlier this year because some of the songs contained specific references to her fling with Cook -- and that would've violated her deal with him.

Several people who worked long and hard to do videos and other parts of the project haven't been paid -- and they're PO'd.

As they wait for their coin -- they're considering legal action. Diana's mouthpiece didn't immediately return a call for comment.