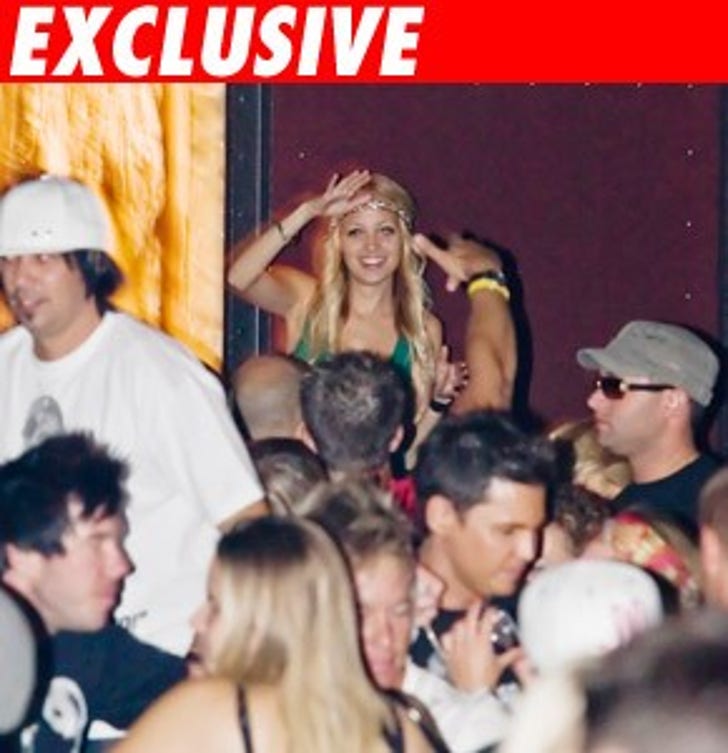 We're told Nicole was involved in an altercation around 1 AM this morning with a female while in line at the valet outside the Hard Rock Hotel in Las Vegas. Sources say Richie was so rowdy she had to be escorted off the property by security!

The photo was taken early last night at Wasted Space inside the Hard Rock, where we're told Nicole was partying with Carey Hart and the boys from Good Charlotte.

Hard Rock was mum on the issue.

UPDATE: Nicole's rep sent us this statement: "She was in Vegas but there wasn't an altercation of any kind involving her." 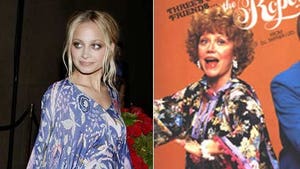