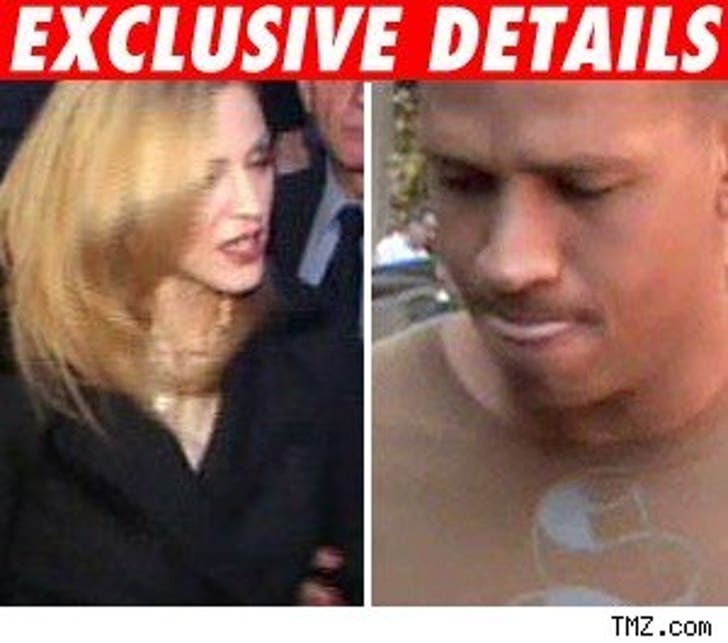 Cynthia Rodriguez's lawyer tells TMZ, "A-Rod may be an All-Star baseball player, but he's flunked the All-Star team as far as marriage is concerned."

Earle Lilly is repping Cynthia in the divorce case, which will be launched tomorrow when she files legal papers in Miami. Lilly claims Alex Rodriguez, who's already banked more than $250 mil, and Madonna have been having an affair "and are still together." He says they were together after his game yesterday and together today as well.

Lilly says, "We're not gonna lose this case." He acknowledges a prenup exists but it's "too early" to decide if he'll challenge it. He says there will be a "huge settlement" in the case but "not hundreds of millions of dollars." Lilly says A-Rod's estate is "vast ... beyond what anyone knows."

He says, "Cynthia is tremendously traumatized and devastated," adding the legal papers he'll file tomorrow will claim she's the victim of "emotional abandonment." Lilly says A-Rod has seen his six-week-old baby "once, maybe twice, but that's it." He says there's no question -- when the ink is dry she will be the primary custodial parent.

Madonna will not be specifically named in the divorce papers. Lilly says infidelity is a "major cause" for the divorce, but not because of any one allegation. Rather, he says, there were a series of dalliances and "Madonna was the last straw."

Lilly says Cynthia did not have an affair with Lenny Kravitz and that her relationship with him is "totally innocent and puristic."