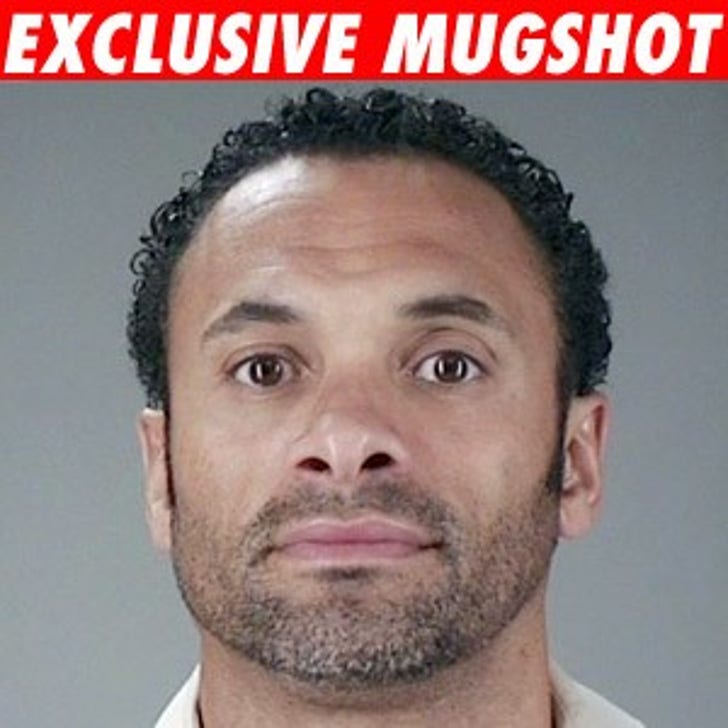 Dan-Jumbo, who starred on TLC's hit "While You Were Out" and is currently on "Take Home Handyman," turned himself into Amherst, NY PD July 1st on charges of assault, petty larceny and harassment. Cops say back in March Dan-Jumbo allegedly stole property from a home.

Last summer, he was popped by Buffalo PD after an altercation at a Red Cross party. We're thinkin' his defense was that it's the perfect place to give blood. Those charges were dropped.