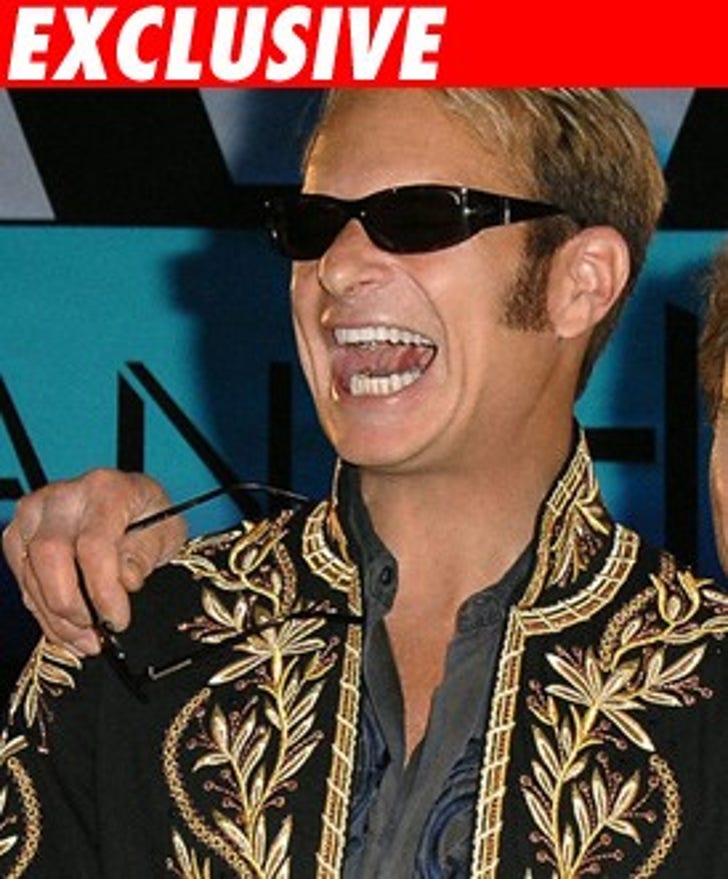 David Lee Roth wants you to know he can eat as many nuts as he wants!

Diamond Dave tells TMZ: "I was in Canada only from July first through the fourth for a performance at the Quebec City Summer Festival. I had no encounters or incidents with the police. The only thing I'm allergic to is criticism. -- Love, Dave"

A story that circulated earlier this week -- fueled by actual interviews with two Canadian police officers -- claimed cops had to save Dave's life after he went into anaphylactic shock from eating nuts.

Dave's rep says he is not allergic to nuts. Good fashion sense? Well, that's another story.