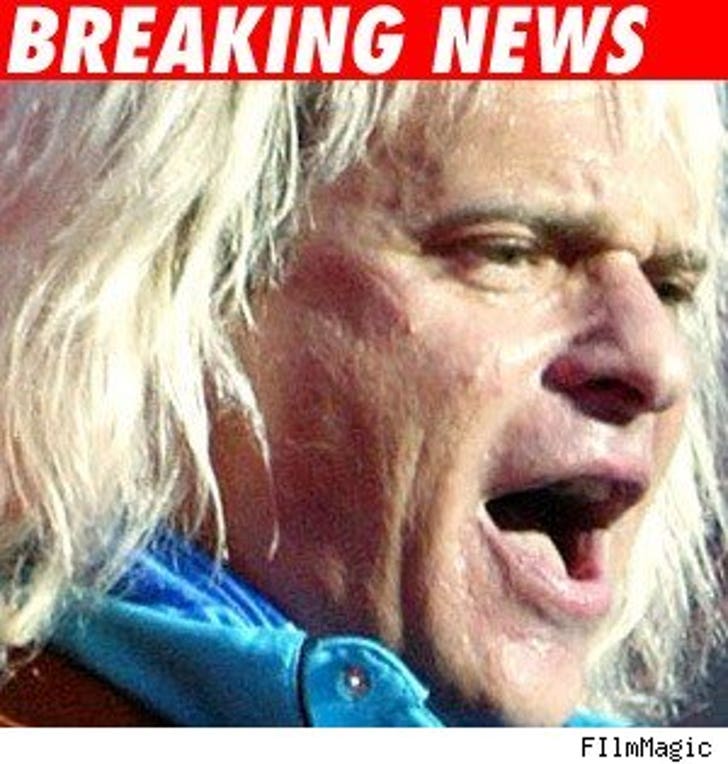 Van Halen won't have to call Sammy Hagar back quite yet!

Diamond David Lee Roth was reportedly pulled over for speeding in Ontario, Canada last month when officers noticed the rocker was having a medical emergency -- Roth was suffering from a severe allergic reaction to nuts.

An ambulance was called and Roth, a paramedic himself, was taken to a local hospital, where he was treated and released. The officers are being credited with saving Roth's life.

Calls to Roth's reps have not been returned.