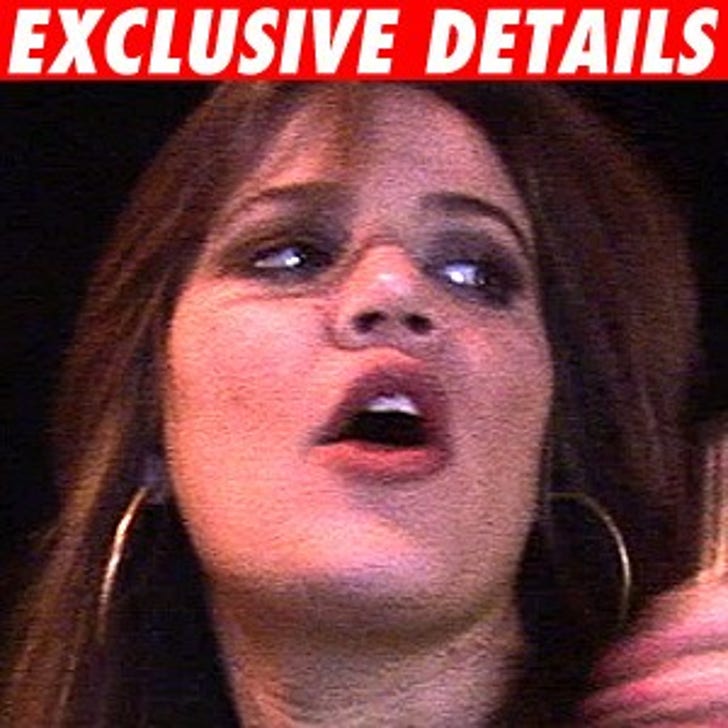 Khloe Kardashian not only got a DUI that flew completely under the radar, but she violated her probation and she has been sentenced to 30 days in county jail.

Earlier this month, she admitted she failed to comply with her Cal Trans requirements (i.e., picking up trash on the freeway, something we think she's familiar with) as well as her alcohol ed program. She was ordered to re-enroll in the alcohol program, the Cal Trans requirements were dropped, and the judge ordered her to serve 30 days in the slammer.

As we know, 30 days can turn into 30 minutes, because of overcrowding.