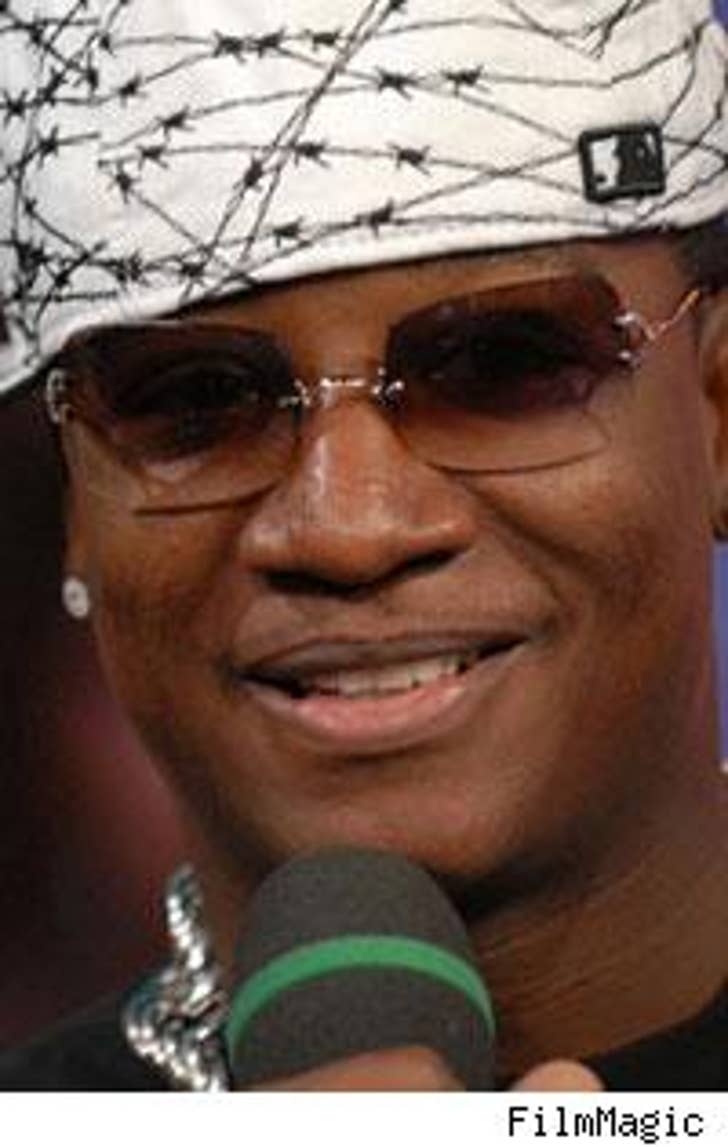 Rapper Yung Joc is going to hear it from an Atlanta company today that claims he took off with almost $25,000 of stereo gear.

The rapper is due in court in Fulton County today to fight it out with the owners of Stereotypes, a high-end stereo outfit, who say that they put in a bunch of equipment in his whip last year, but got stiffed out of their fee.

Joc was arrested last year for carrying a concealed weapon in Cleveland.