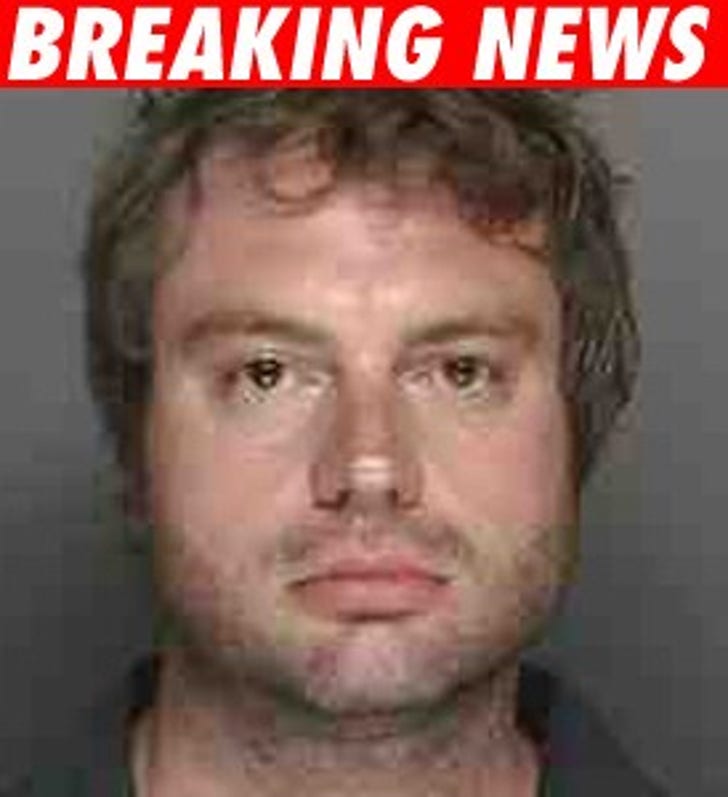 According to cops, Lady Godiva ain't the only bare-naked lady riding a white horse.

Cops in Manlius, NY say early last Friday morning officers saw a suspicious car with its doors open sitting outside an apartment building. While checking out the car, they observed a man and a woman inside one of the apartments sitting at a table with an "unknown white capsule" with a powdery substance in front of them. After a field test, the cops say the substance tested positive for cocaine.

The 38-year-old Page and a woman, 25-year-old Stephanie Ford, have both been charged with felony possession of a controlled substance. Ford was also charged with pot possession.

A rep for the band tells TMZ "We can not comment because the matter is before the court. We are confident that our client Steven will be completely exonerated. Until that time, it is business as usual for the Barenaked Ladies."