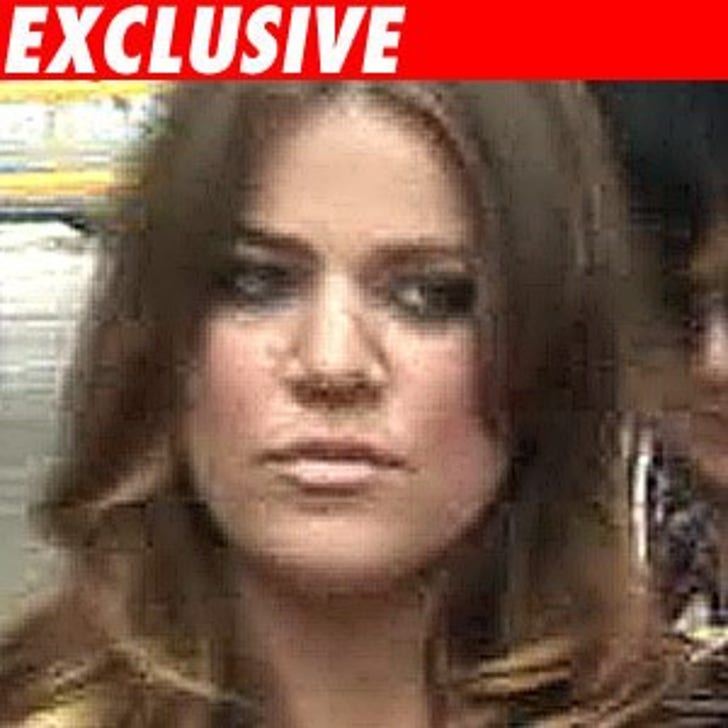 Khloe Kardashian's first (and last?) day in Lynwood is off to a fantastic start -- there was a bomb threat called in to the jail right around the time she arrived. Paris, is that you?

A sheriff's spokesman tells TMZ Khloe was never in any danger and the bomb threat was deemed a "hoax." Khloe was very cooperative during the whole thing.

We're told Khloe's first meal will probably be a sandwich, fruit and juice. Wendy's, it ain't!