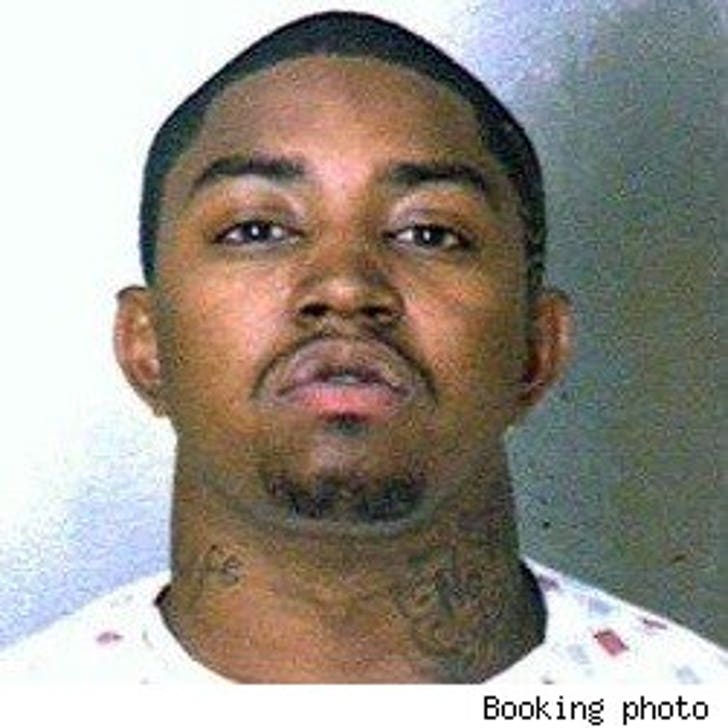 Rapper Lil' Scrappy lived up to his name -- allegedly.

Scrappy -- an associate in the Lil' Jon crunk hip-hop-erative -- was nabbed by DeKalb County cops Friday afternoon after allegedly tussling with -- and stabbing -- his sister's BF. Scrappy, whose real name is Darryl Richardson, stayed in the clink until yesterday, when he was released on $1,500 bail. He was charged with felony use of a weapon and possession of MJ, which was found during a search of his car.

The BF didn't suffer any life-threatening injuries, according to reports.