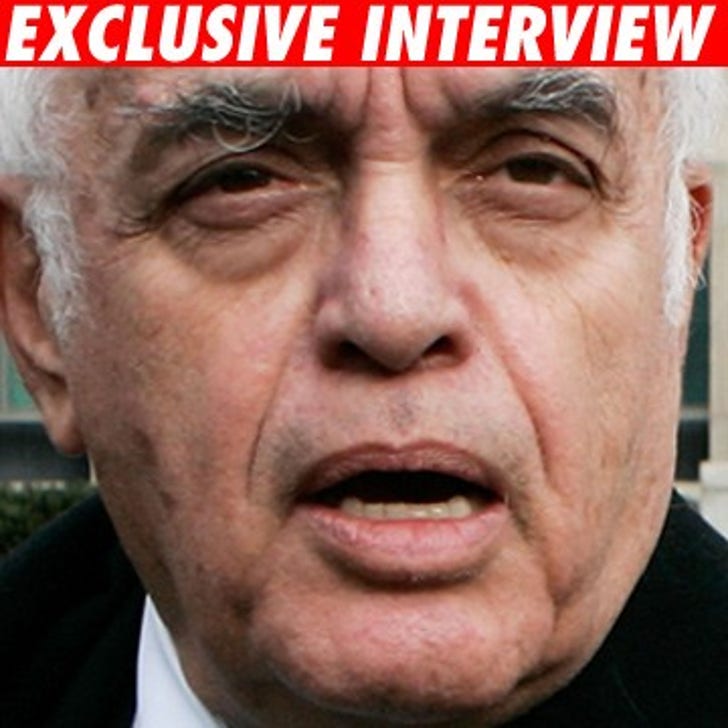 TMZ just spoke with Robert Novak, and one thing is clear: National Public Radio can be hazardous to pedestrians, especially the one he mowed down in D.C. this morning.

Novak tells us he was listening to "Morning Edition" on NPR in his Corvette when suddenly, "Some guy came up and hit my car with his fist. I figured I had done something that had created road rage, but I didn't know what it was. Then a bicyclist blocked the road in front of me. I asked what the problem was. He said, 'You can't just hit people and run away!'"

Novak says the cops came, put him "briefly" in the back of the police car and asked about what he heard at the time of impact. Novak told them and us that he didn't hear or feel anything. They asked if he had been drinking or on a cellphone. He answered "no" to both.

Novak, who was citied for failing to yield, says he won't fight the ticket, adding, "I assume witnesses are telling the truth."

And we asked him about his comments back in 2001 -- that he hates jaywalkers and thought about running them over. He responded, "I've said a lot of things I shouldn't have said."

As for reports that he's an aggressive driver, he says, "I'm 77 years old. I'm not aggressive anymore."

And finally, driving a Vette? "I've been driving Corvettes since 1961." Ride on.