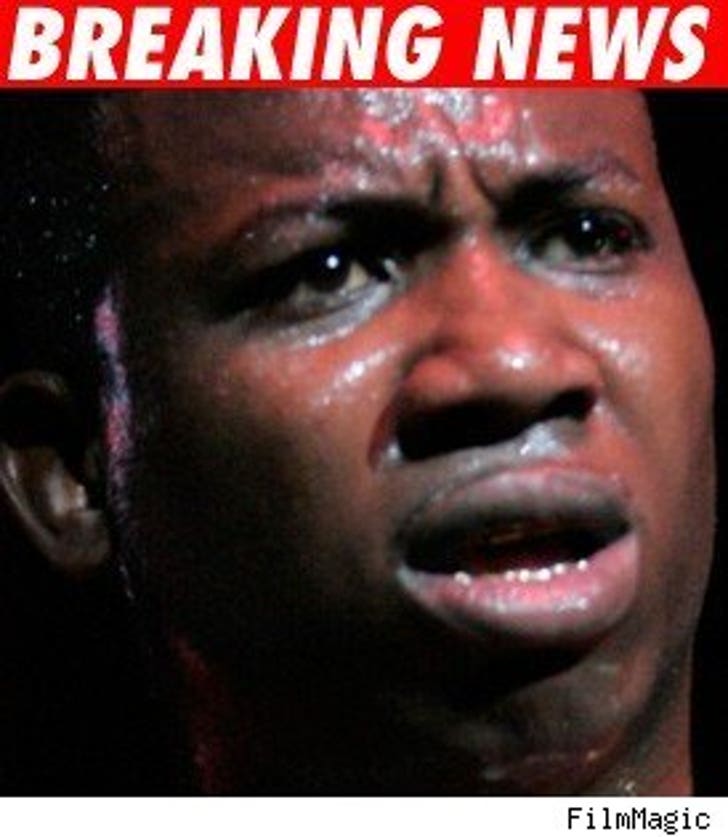 Atlanta rapper Gucci Mane is back in the dirty hot water.

The ATL po-po tells TMZ Mane -- birth handle Radric Davis -- was nailed on Wednesday during a traffic stop, when they thought Gucci might be blazin'. A search of Mane's car uncovered "a small amount of marijuana and a gun."

Gucci went to the Henry County Jail and was booked under charges of DUI and pot possession. He was released a few hours later after posting $3,300 bond. Mane spent time in the slammer after beating a promoter with a pool cue, and was charged with homicide not long after doing time -- but the charges were dropped.