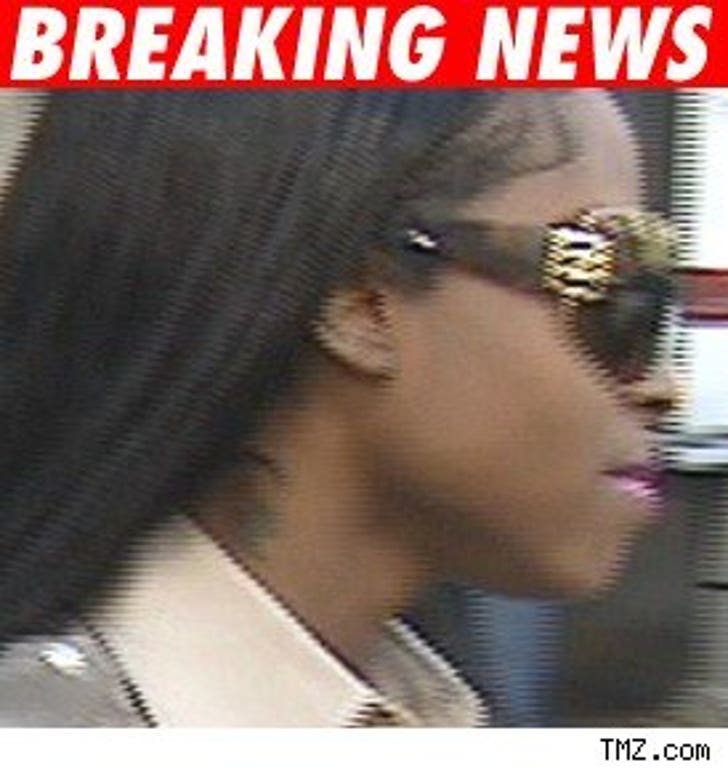 Lil' Kim and Foxy Brown are used to having the book thrown at 'em -- just not actually writing them.

The two felonius rappers just got sued by Simon & Schuster, the publishing house, for failing to deliver on books they were paid to write. And it's not like they didn't have the time to write 'em -- both spent long stints in prison; Kim for perjury, Foxy for assault.

S&S wants their money back -- over $100K in total -- with interest. Foxy's lawyer gave us this statement: "In 2005, after Foxy Brown's delivery of her uniquely personally written synopsis, both Simon and Shuster and Inga Marchand were excited to join together to publish her autobiography, Broken Silence, one of the most highly anticipated books in rap history. Then tragedy struck, and Foxy Brown was diagnosed with sudden severe hearing loss and her health became a priority.