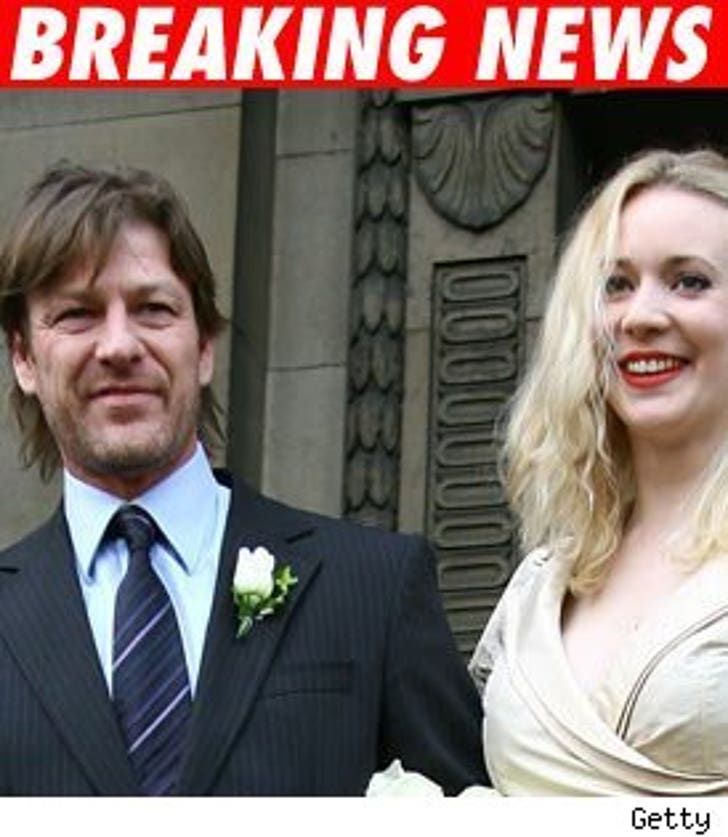 "Lord of the Rings" actor Sean Bean was arrested in London Thursday night after his wife called the police after a heated argument. Where's Frodo when you need him?!

Bean's wife, Georgina Sutcliffe, told police Bean assaulted her during a spat at their home. He was held by cops overnight and was released on Friday. London police say no further action will be taken against him.

This is Bean's fourth marriage. Calls to his rep have not been returned.