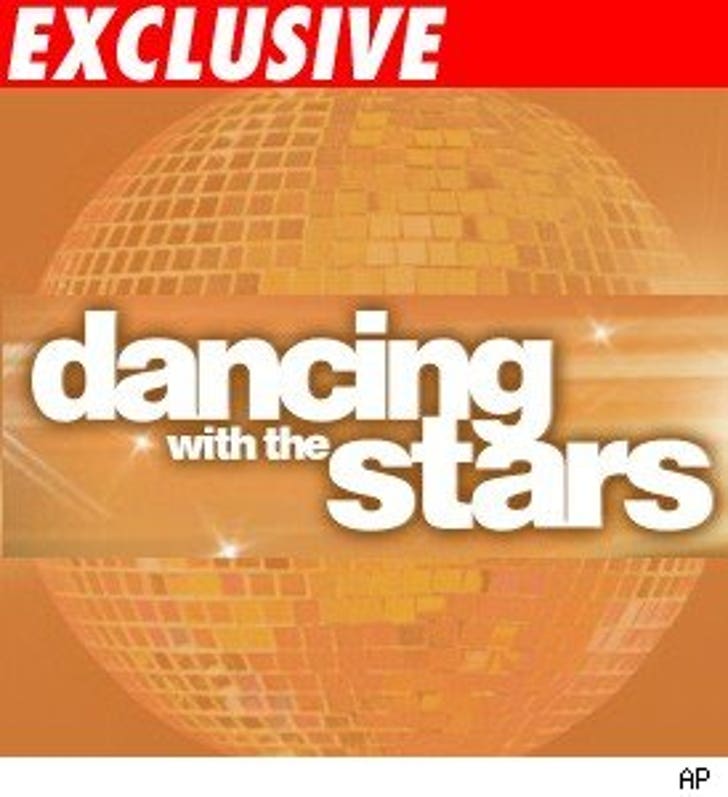 Sources tell TMZ that the casting for the next season of "Dancing With The Stars" is far from complete. Producers still are scrambling on specifics and contestants.

Taking a page from Jerry Springer, the producers are trying to create some major drama, possibly by pairing exes up against each other or people who have had some sort of turbulent relationship.

Talks with Kim Kardashian, Warren Sapp, Lance Bass and "Brady Bunch" mama Florence Henderson have been confirmed. Another younger Brady also may be on board. Paging Chris Knight!

We're also told the show wants to have a contestant who has beat a disease or currently is battling a disease to be the emotional kicker this year. Heartwarming!

The formal cast announcement is scheduled for late August. 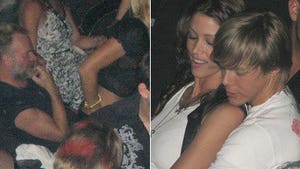