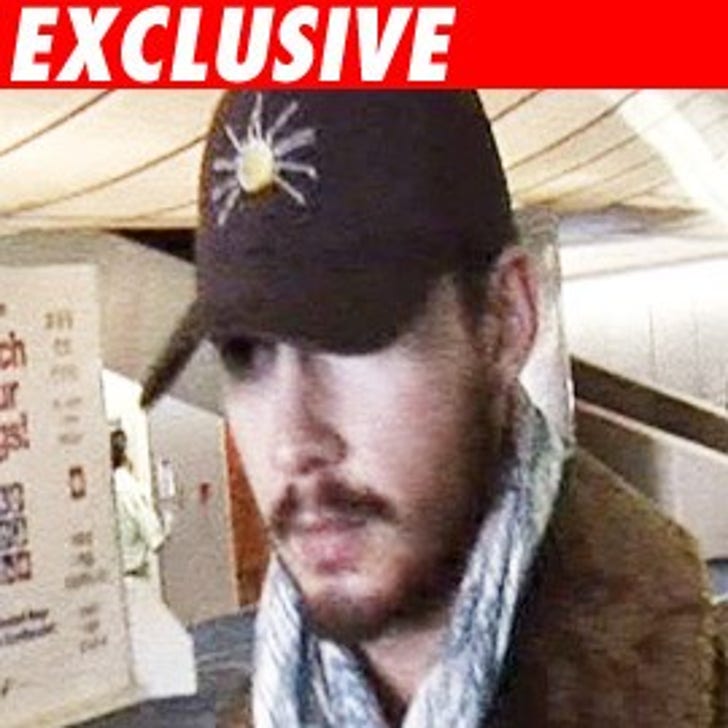 Law enforcement tell TMZ, Shia LaBeouf will not be booked on felony DUI charges -- but he's not out of the woods.

We're told Shia is in surgery right now to fix his messed up left hand that was injured after he rolled his car at 3 AM today. Law enforcement says he'll be cited and released on suspicion of DUI misdemeanor.

As for the others in the car, we're now told a female in Shia's car, as well as the male driver of the other car, suffered bumps and bruises but no big whoop. That's why it's now a misdemeanor, not a felony bust.