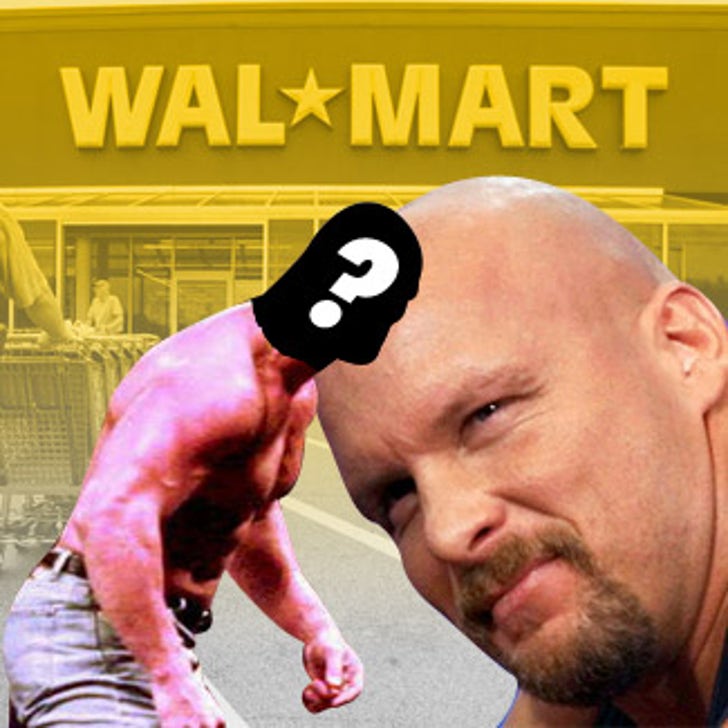 They don't make 'em real smart in Greensburg, Indiana, do they? A local cop has been busted allegedly for pocketing the cash duped fans forked over for autographs from a fake "Stone Cold" Steve Austin. We'll explain.

According to prosecutors, 37-year-old Greensburg police officer David L. Scudder was called to a local Wal*Mart last month to investigate the phony Austin. When they got there, prosecutors say Scudder asked the suspected fake's "promoter" to hand over $166 -- of his own money. Scudder allegedly gave the man a receipt -- but didn't mention to anyone that he had taken the money. A police report filed days later didn't mention the cash or the receipt -- but claimed the money "was returned to the fans at the scene." That's news to the bilked fans, says the DA, who says none of the victims got their money back.

After an investigation was launched into the incident, Scudder resigned from the force.