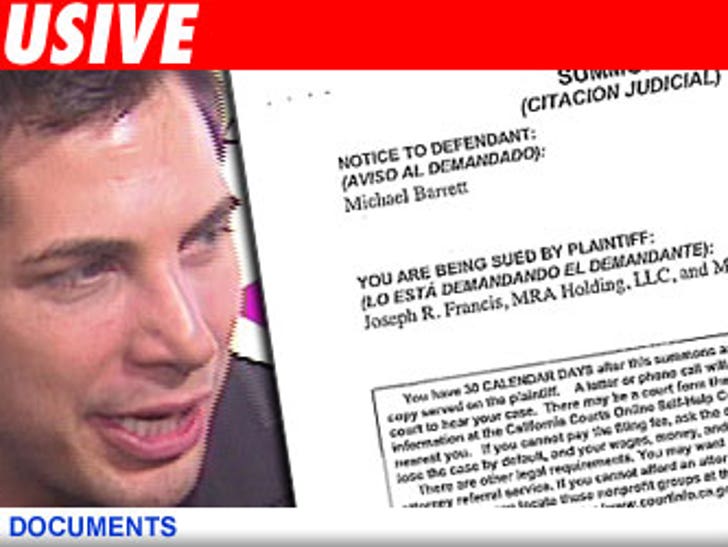 Joe Francis just slapped the CPA who ratted him out to the Feds with a lawsuit -- and you gotta read this one. It's like Shakespeare Gone Wild! 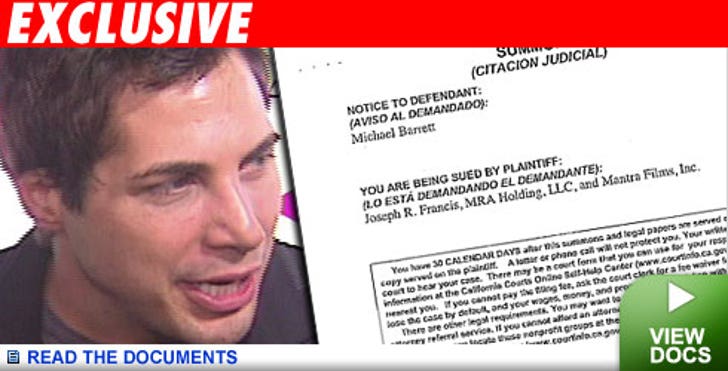 In a suit that reads like a novel, Francis says unbeknownst to him, his shady ex-accountant Michael Barrett ran an illegal offshore gambling ring in Costa Rica before his "GGW" gig. And he nails him for mishandling the "GGW" books, for failing to warn him of tax issues, and -- this is our favorite -- a breach of the CPA's "duty of loyalty." He also claims the accountant desperately wanted to cash in on a $10 mil reward from the IRS, even though Barrett was the one responsible for preparing, filing and signing the returns. The nerve!