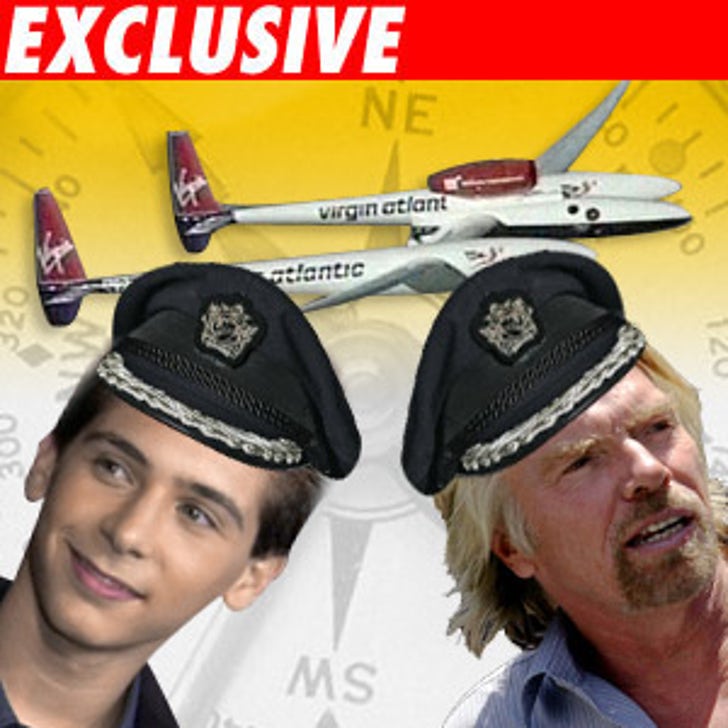 TMZ has learned that Justin Berfield, aka the dude who played the second-oldest bro on "Malcolm in the Middle," will be going to space with Richard Branson. Rewind: That dude has the coin to blow $250K on a 150-minute space trip? Apparently so.

Berfield has ponied up for a seat on Virgin Galactic's White Knight Two, which should be ready for flight in a couple years. The celebs and rich people on board will go up in space for two-and-a-half hours, including five minutes of actual weightlessness.

Turns out that the actor/producer just loooooooves Chief Virgin Richard Branson and that his production company J2TV has ties to Virgin Unite, Branson's charity arm.