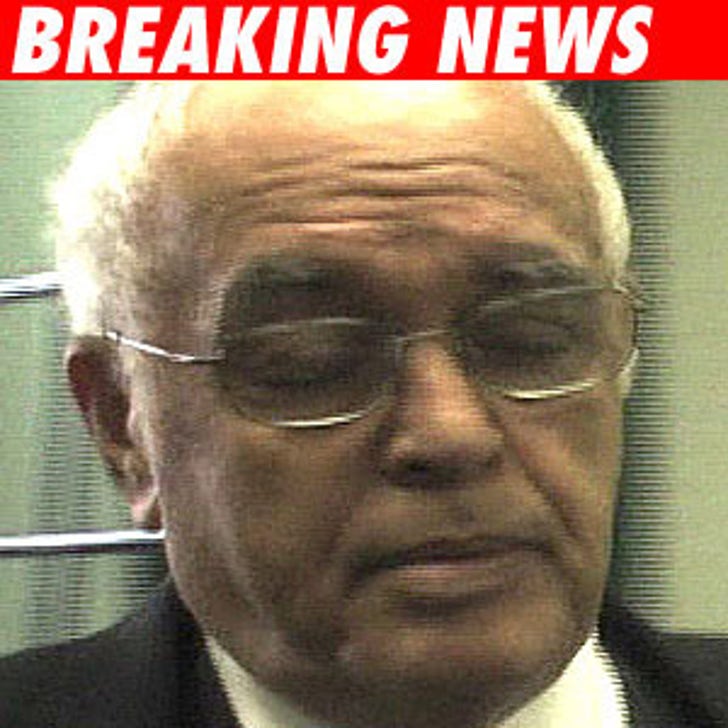 Right wing bad driver Robert Novak has been diagnosed with a brain tumor. Does that affect your motor skills?

Novak, who was involved in a hit and run with a pedestrian last week in D.C., issued a statement saying "On Sunday, July 27, I was diagnosed with a brain tumor. I have been admitted to Brigham and Women's Hospital in Boston, where doctors will soon begin appropriate treatment. I will be suspending my journalistic work for an indefinite but, God willing, not too lengthy period."

The Chicago Sun-Times reports Novak was with his family yesterday on Cape Cod when he suddenly became ill. He was brought by ambulance to the hospital in Boston. Doctors have not yet performed a biopsy on the tumor.

His assistant told the paper "He's talking'' and "seemed fine."