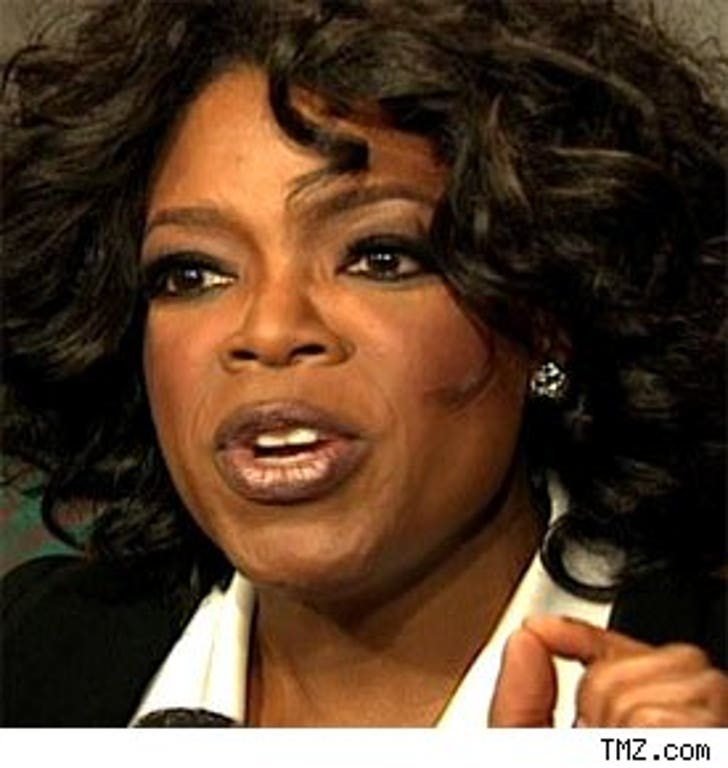 The trial of the former dorm matron at Oprah Winfrey's school in South Africa who's accused of abusing students began today.

Six students -- all teens -- and another dorm matron will be testifying in closed session against alleged perp Tiny Virginia Makopo. Makopo plead not guilty to charges of indecent assault, assault, and criminal injury.

The prosecutor described the six girls as "very scared and very, very emotional." Oprah has promised an overhaul of the $40 mil school after the incident.