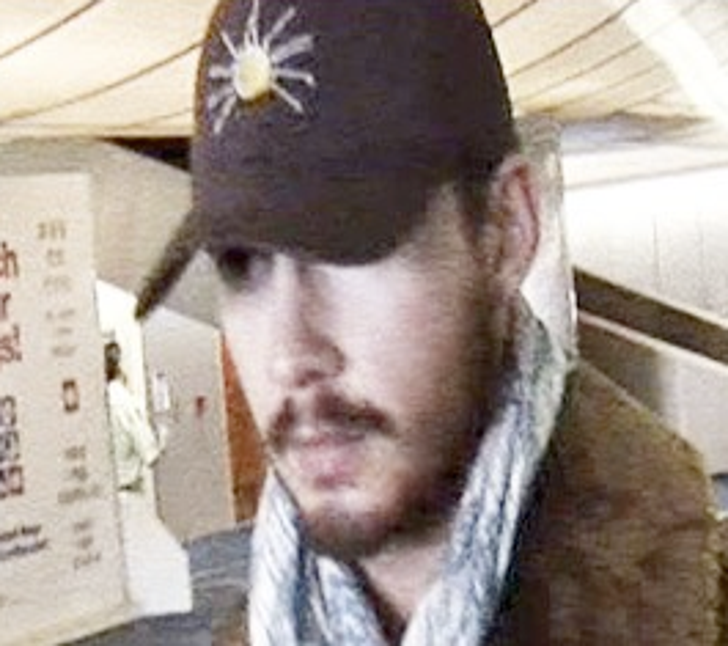 Just like that, Shia LaBeouf could be off the hook, at least as far as the accident part of his Sunday morning crash is concerned.

Detectives have determined that the other driver in Shia's bust-up Sunday morning ran a red light, and that person is responsible for the crash, not LaBeouf. "He was not at fault," says L.A. Sheriff's spokesman Steve Whitmore.

Shia was arrested on misdemeanor DUI charges; his hand -- and his truck -- were badly busted in the crash.