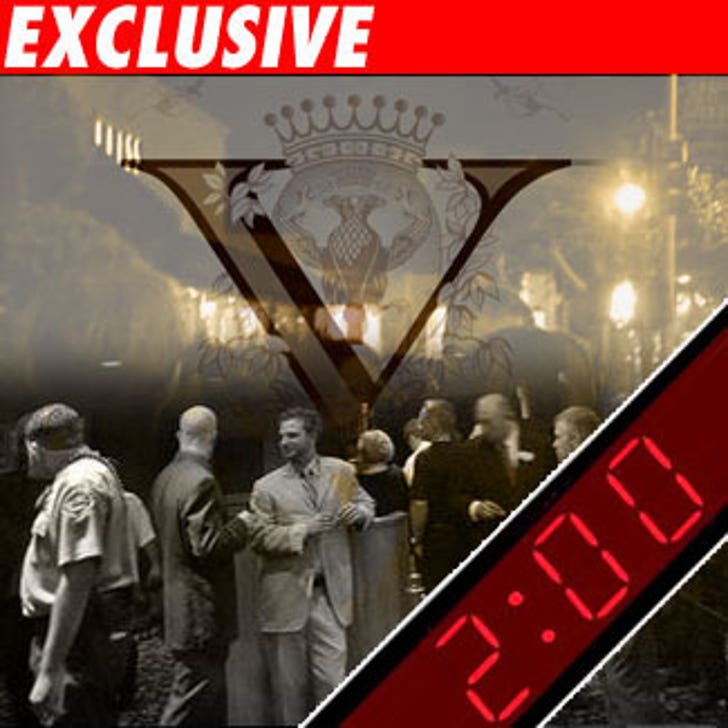 Would you kick Leonardo DiCaprio and John Mayer to the curb?

That's the crux of the argument between celeb hotspot Villa and the city of West Hollywood. Villa has been cited three times for being open past 2:00 AM -- a city no-no. But Villa claims they should get special treatment because of "safety concerns" surrounding their celeb clientele.

Villa is appealing the citations, arguing they technically aren't open after 2:00 AM because no further business is going down.

They say they can't exactly boot out their high-profile clients who've dropped thousands of dollars right at two on the nose. Also, Villa claims their celebrity clients have the paparazzi to deal with, so that's a complication.

The hearing is set for tomorrow.