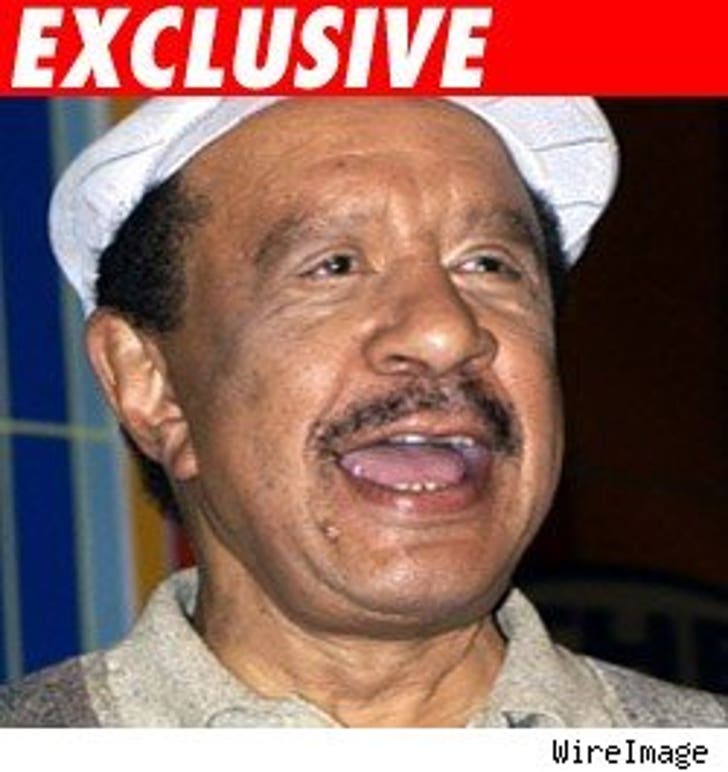 First of all, Sherman Hemsley still is alive. Secondly, we found a lawsuit where two guys are in a dogfight over his residuals.

Poor George went broke in the mid '90's. Two guys, William Little and David Pullman, bought the actor's residuals from "The Jefferson's" and other shows. They got into a fight and, according to the suit, Little paid Pullman $42,500. In return, Pullman allegedly released all claims to the residuals.

Fast forward to April 2008, when the Screen Actors Guild had a check for Hemsley's residuals. The grand total -- $10,000. In the lawsuit filed Monday in L.A. County Superior Court, Little claims Pullman has contacted SAG, demanding that the money be withheld from Little.