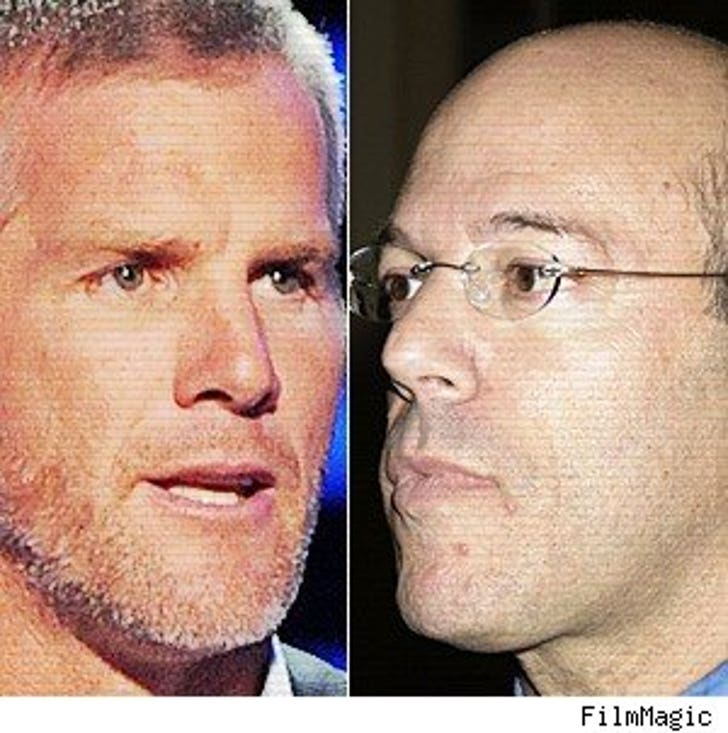 According to FOX Sports, the Packers signed Ari Fleischer to a one-month contract as a "consultant."

Why the team feels they need to pay a guy to tell them to let Brett Favre do whatever the hell he wants is unclear.