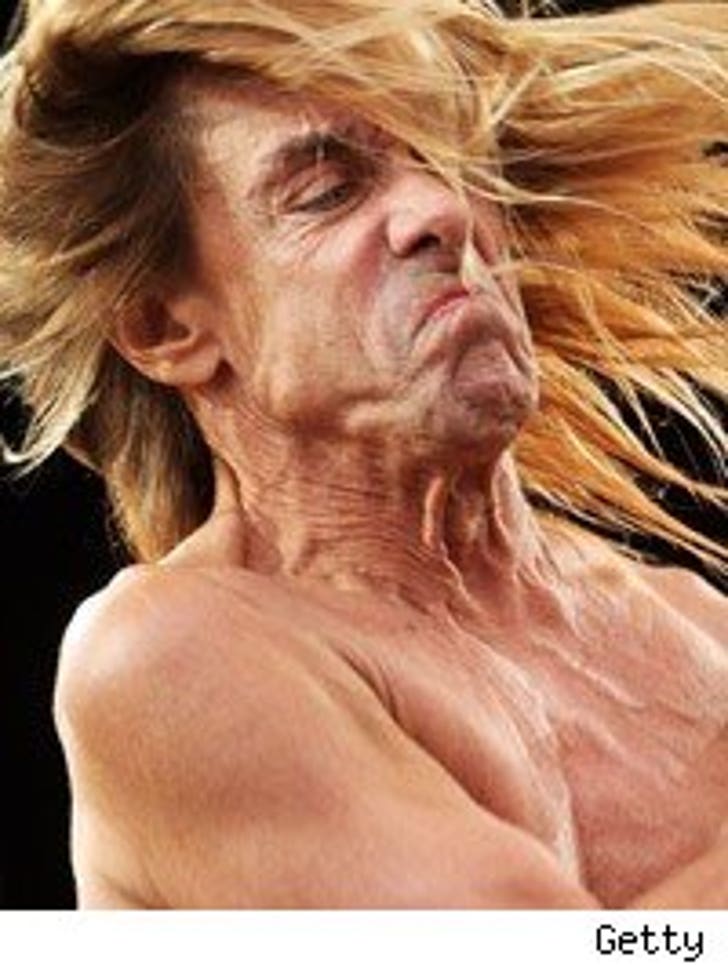 Someone had a lust for loot -- Iggy Pop's loot.

A rental truck that was carrying Iggy's stuff got jacked after a Montreal concert, and the thieves made off with "tens of thousands" of instruments and stage gear that belonged to Iggy and his band the Stooges. According to the Detroit Free Press, one of the instruments was a priceless bass guitar that was destined for the Rock 'n' Roll Hall of Fame.

The Stooges will play their next gig -- tomorrow night in Toronto -- using rented and donated equipment.