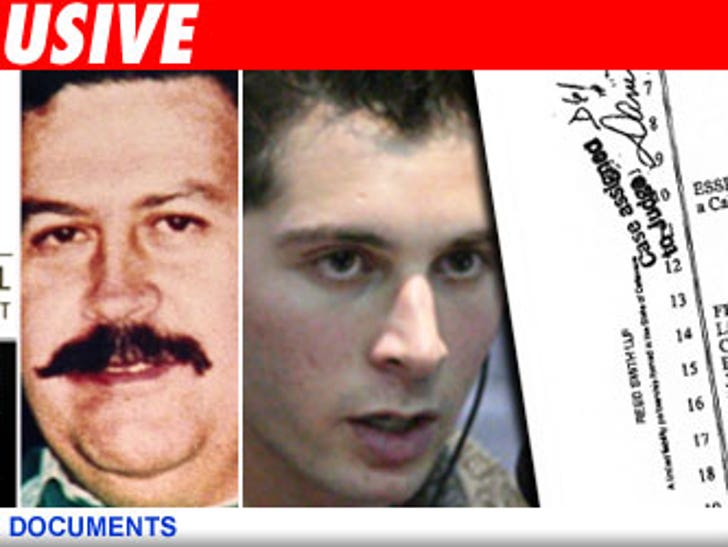 No, this isn't an "Entourage" storyline -- it's a real tussle about a Pablo Escobar movie. 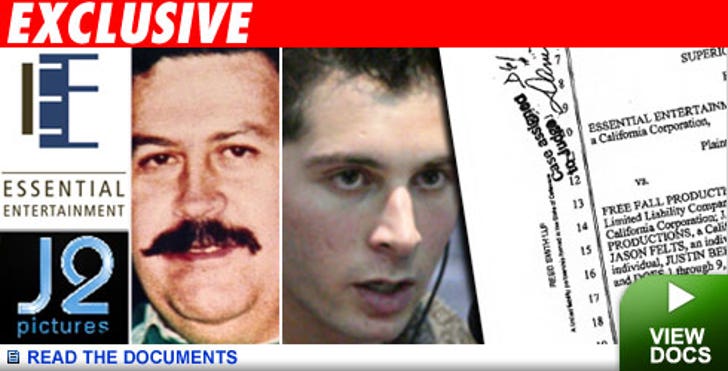 Justin Berfield -- the second-oldest boy in the "Malcolm in the MIddle" household -- is getting legal heat from a production outfit that claims he and his partners let a movie about the Colombian drug lord fizzle out, even though they had H-wood kingpins Oliver Stone and Antoine Fuqua lined up for the flick. Essential Entertainment says they're owed at least $150K for their trouble.

J2's Jason Felts tells TMZ, in a statement, "The recent claims brought by Essential Entertainment have come as quite a shock considering we were under the impression that they were acting as the foreign sales company for the picture. What is even more shocking is that they are naming parties and companies such as ours which are not even liable for any of their claims. Justin and I were brought on and hired as Producers on the project just like Oliver Stone. Further, I was under the impression that one had to actually do something wrong to get sued."