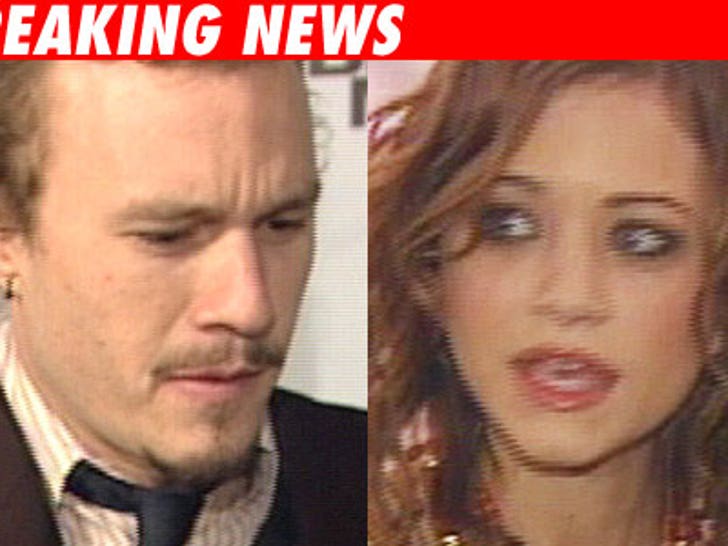 The investigation into Heath Ledger's death is officially case closed -- and no one could be happier than one Mary-Kate Olsen. 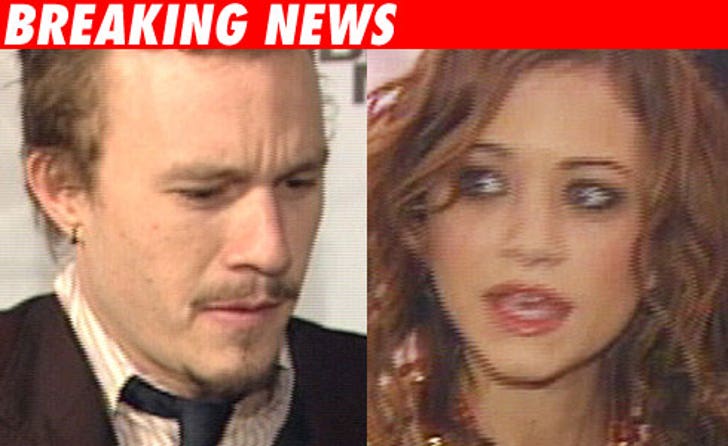 The "Full House" billionaire was expected to be a part of a D.E.A. investigation into the Joker's suspicious death earlier this year. After Ledger's masseuse found the body, she used the star's cell phone to dial MK three times before hitting up 911. But with the case officially closed, Olsen's now off the hook -- which means the Feds don't believe she had anything to do with the two painkilling drugs found in Ledger's system at the time of his death.

Now Mary-Kate can focus on getting her security deposit back from that whole kitchen disaster.