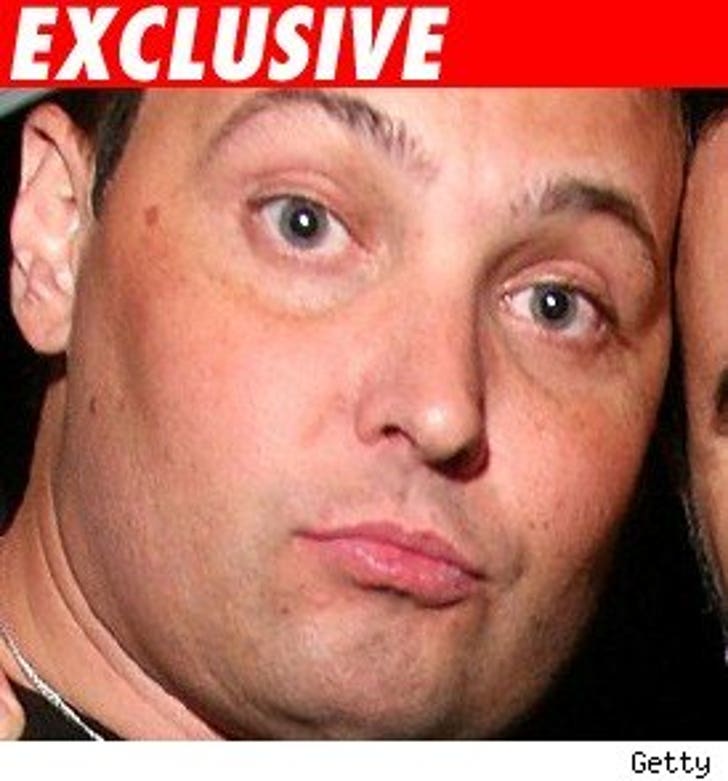 Rich Cronin of LFO bailed on a headlining gig this weekend claiming he was sick -- but it may be a load of crap!

We're told Cronin threw a fit after we reported how much scratch he was making for the show -- and that may be why he canceled. An official statement from Cronin -- who's a cancer survivor -- claims "Rich's health issues prevent him from being able to participate ... there is no situation which could be presented which would even remotely mitigate the physical risk posed by his participation."

But then we were told something completely different ...

We called Rich's people to check his schedule for the month, we were told he was "booked all of August shooting videos" and wouldn't be available until September. Shortly after, Cronin's people called back to say he wouldn't be available till October, "due to medical issues." All three statements were issued by the same person.

Instead of canceling the fest after Cronin's bow out -- Jeff Timmons of 98° and the organizers decided to make it a free concert to save the show.