A new reality show billed as "The Hills" set on Capitol Hill is about to start filming in D.C., with just one problem: they're a having a tough time casting people with a Y chromosome. 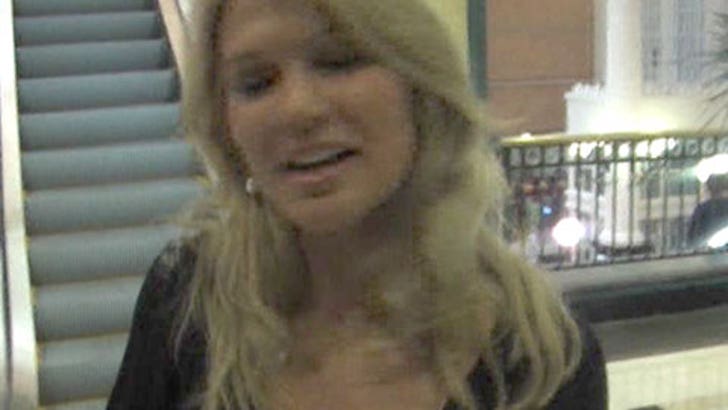 As we reported earlier, episodes will center around bombshell Katherine Kennedy (above) and her friends' extensive charity work. Of course it'll all devolve into party, party, cat fight, bitch, bitch, bitch faster than you can say "I did not sleep with that woman." And there's more!

We hear the production company has green lit eight half-hour episodes of the show, and the casting director is in DC right now looking for cast members. But we're told they're having a tough time casting the guys on the show. Larry Craig can't fill Brody Jenner's shoes!

Shooting starts in August and goes for seven weeks. As for just which network will air the show, that's still TBA. But we know for sure it's not MTV -- they've got their hands full with LC and Audrina.