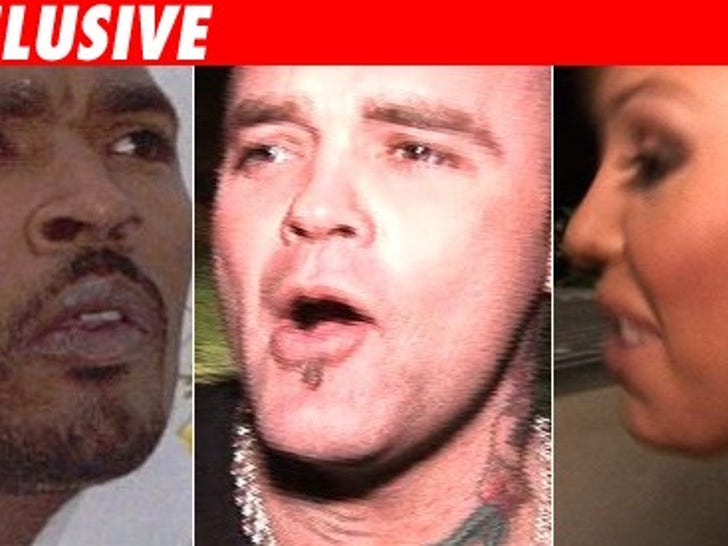 Hollywood residents have been contacting TMZ, bitterly complaining that the VH1 reality show "Sober Living" is turning their lives upside down ... and it's a house that's a stone's throw from Brad and Angie's pad. 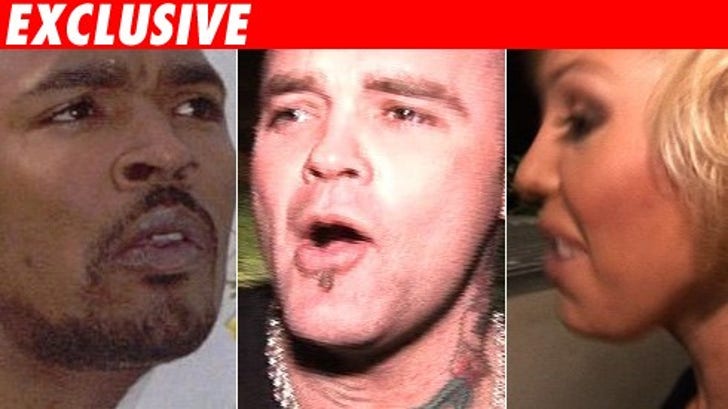 The show, which features Z-listers including Shifty Shellshock, Mary Carey and (drum roll) Rodney King, captures on camera the lives of substance abusers struggling to stay sober in the same house.

All and all, reality sucks in parts of H-wood.