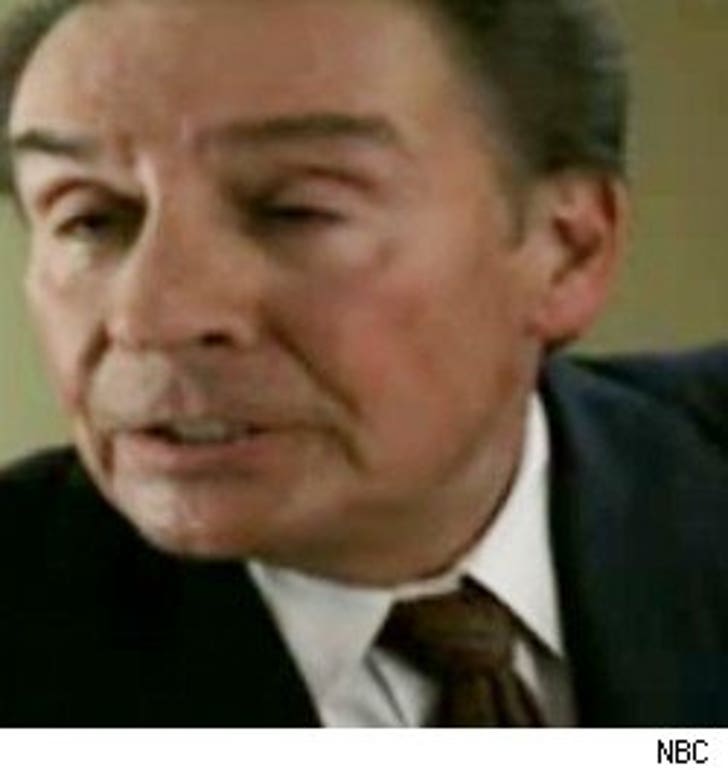 Chris Orbach -- son of the late "Law & Order" actor Jerry Orbach -- lit into his stepmother for allegedly cutting Jerry's spawn out of his $10 million estate.

In a letter obtained by the NY Post, Chris calls Elaine Cancilla-Orbach "a double-dealing, lying, scheming, miserable fool" -- and says all he's been left with are few CDs, two sweaters, a pool cue and a pocketknife.

Chris also blasts Elaine's decision to donate his father's eyes, saying, "Having to leave my father's deathbed so that some guy with an ice box could shuck his eyes out while they were fresh still makes me sick and furious to this day."

Elaine says Chris is full of bull, noting that Chris was never aware of Jerry's wish to donate his eyes upon his death.