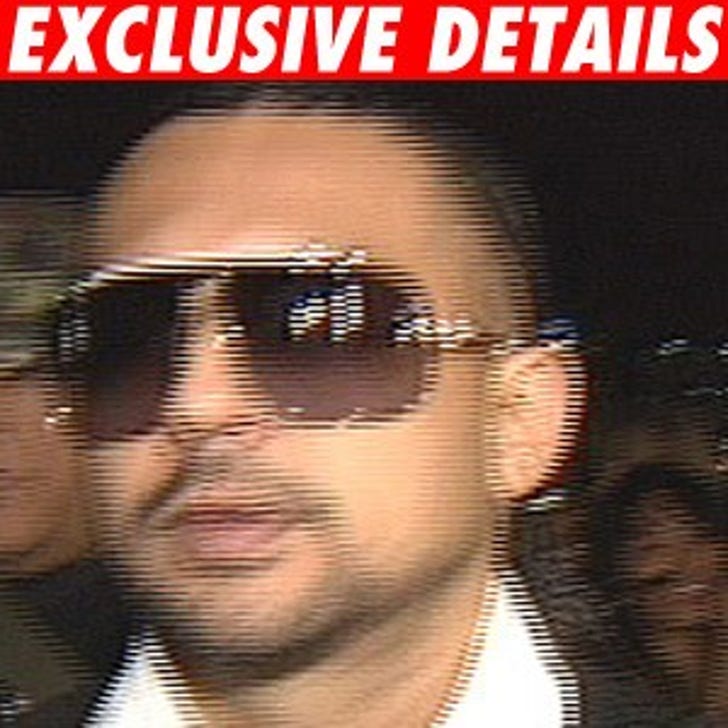 Singer Sean Paul has been popped on drug charges at -- where else? -- a reggae concert in Sweden this weekend. Smoke 'em if you got 'em!

Swedish cops tell us Paul was brought from the huge Uppsala Reggae Festival to a local police station on suspicion of possessing narcotics. We hear 200-300 people also were brought in from the Fest this weekend, also on drug-related charges.

In addition to concertgoers, police say ten (!) artists performing at the show also were hauled in for questioning -- they later were released.

Cops tell us they have sent all "evidence" to a lab for testing, and will have results in a month.