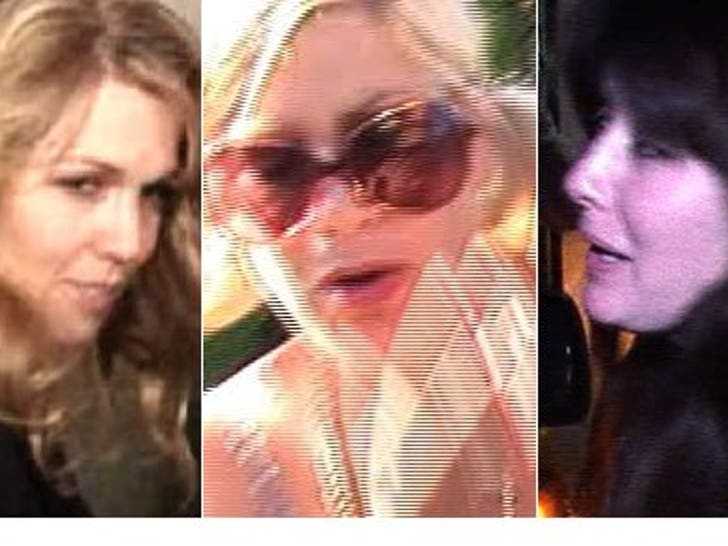 One would think Tori Spelling would take any paying gig she could get. Think again. 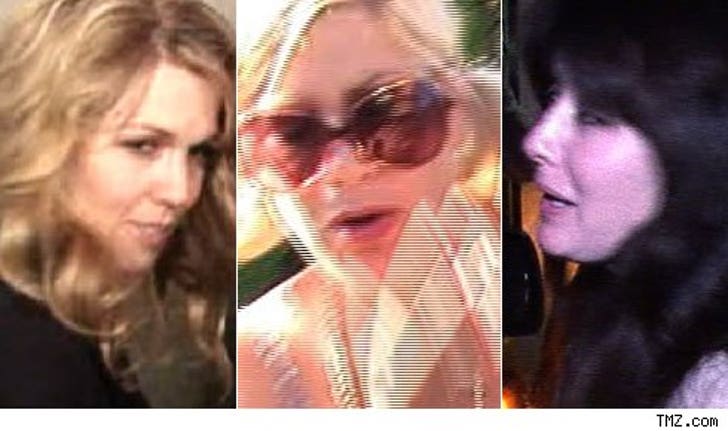 Tori has decided to back out of the new "90210" remake, reports Nikki Finke, and get this -- it's because she isn't getting paid enough. Apparently Tori was offered between $10 and $20 grand per episode, while Shannen Doherty and Jennie Garth will be raking in between $35 and $50,000.