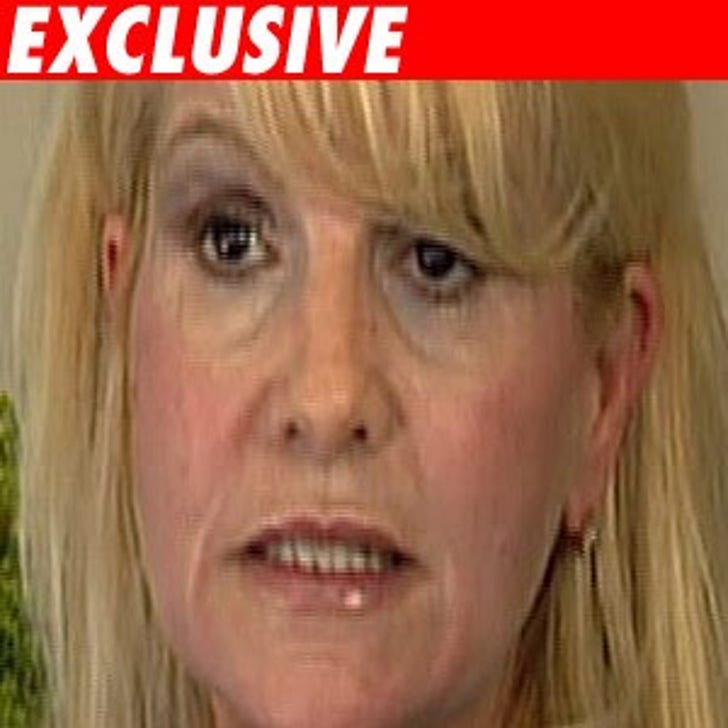 Sonya Dakar, who says she picks and prods at the faces of such celebs as Fergie, Drew Barrymore and Gwyneth Paltrow, was arrested after allegedly assaulting and trying to bite an inspector who was checking out her cosmetology license.

Cops tell TMZ Dakar, who has a reputation for being a total bitch, assaulted an inspector with the California State Board of Barbering and Cosmetology on July 29 who had gone to her Beverly Hills salon for a routine check-up. We're told that when the inspector tried to take Dakar's license off the wall to look at it, the self-proclaimed skin queen grabbed the woman's hair and tried to bite her. Is that how she exfoliates?!?

The inspector performed a citizen's arrest and summoned the Beverly Hills PD who threw her into the oh-so-glamorous Bev Hills jail on battery charges. She was sprung on $20k bail and is back in court tomorrow for her arraignment.