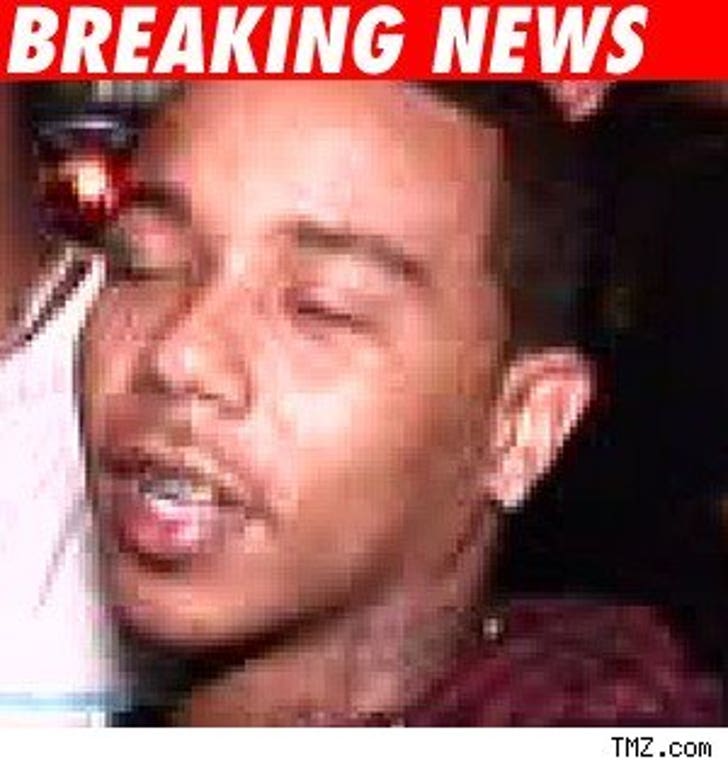 Here's the big news: A guy on DMX's rap label actually showed up for a court hearing!

A judge has just tossed out the two weapons charges against rapper Yung Berg, as the guns apparently belonged to the security. So he'll only have to deal with the menacing and marijuana charges. Yung's lawyer Robert Kalinas tells TMZ he thinks the menacing charge will be thrown out as well.

He'll be back in December. YB was busted last week after a limo driver complained to cops about him and his posse.