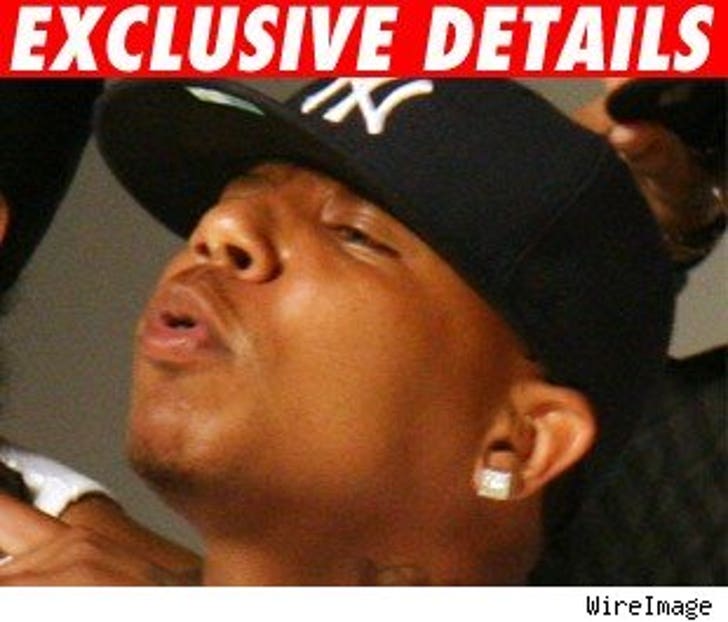 It should be no surprise that someone who was signed on DMX's label has been arrested.

Sources say a limo driver reported a dispute with five passengers, and when police investigated the complaint, they busted Berg and his buddies on a pile of charges.