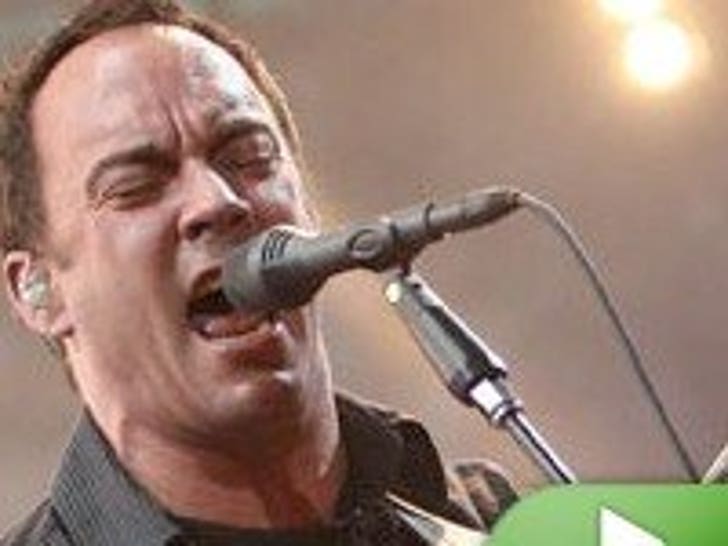 With his voice trembling with emotion, Dave Matthews broke the heartbreaking news to a packed Staples Center crowd in L.A. last night -- that his close friend and sax player, LeRoi Moore, had died. 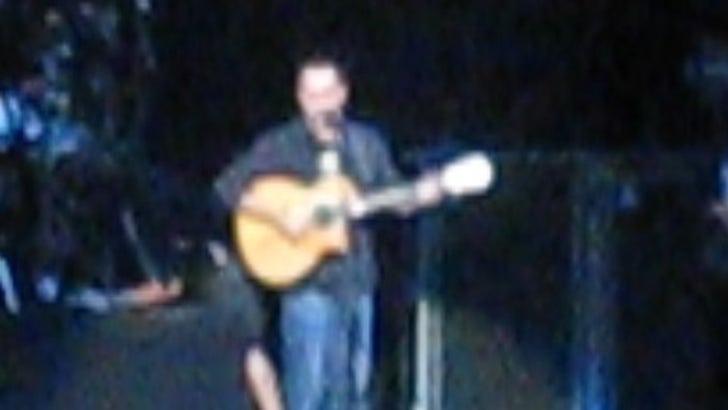 Just hours after he learned about Moore's passing, Dave told the fans, "it's always easier to leave than be left." Moore died Tuesday from complications stemming from an ATV accident in June, in which he punctured a lung and broke several ribs.