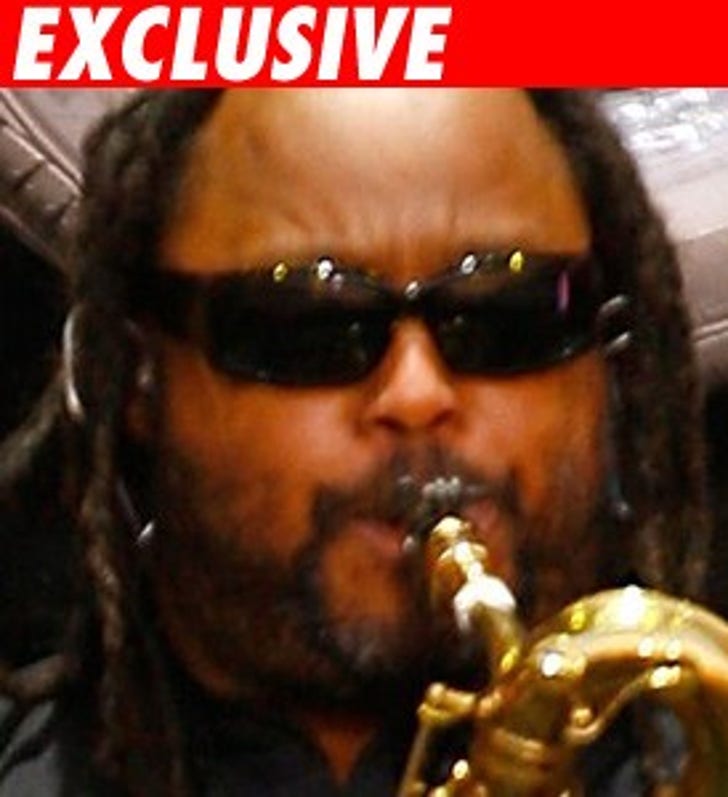 TMZ has learned LeRoi Moore, the sax player in the Dave Matthews Band, has died. He was 46.

Moore was seriously injured in an ATV accident June 30 outside Charlottesville. He had a punctured lung and broken ribs. Moore went back into the hospital last month due to complications.

Moore died in Los Angeles this afternoon, after taking a turn for the worse.

We're also told the band will perform tonight as scheduled at the Staples Center in L.A.

UPDATE: A rep for the Band just gave TMZ the following statement: