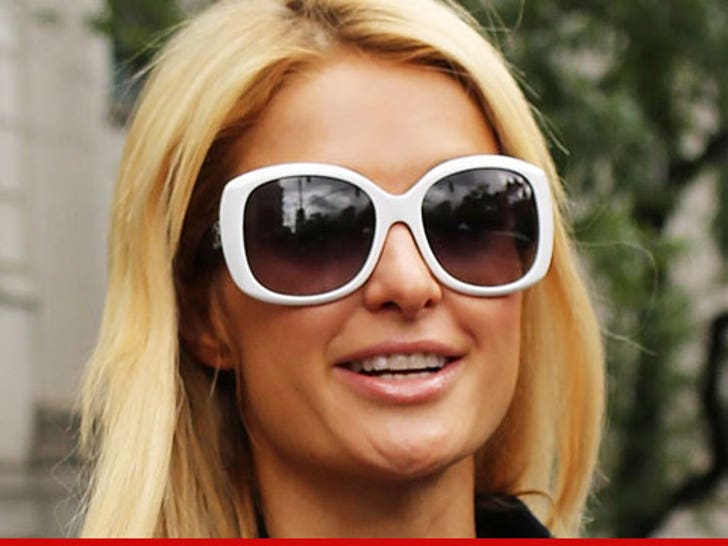 The journey of a thousand miles begins with a single step.

Paris Hilton, who's boasted that she's a changed woman since leaving jail, is finally doing some charity work -- though it involves her own clothing line. Giving back is hot! 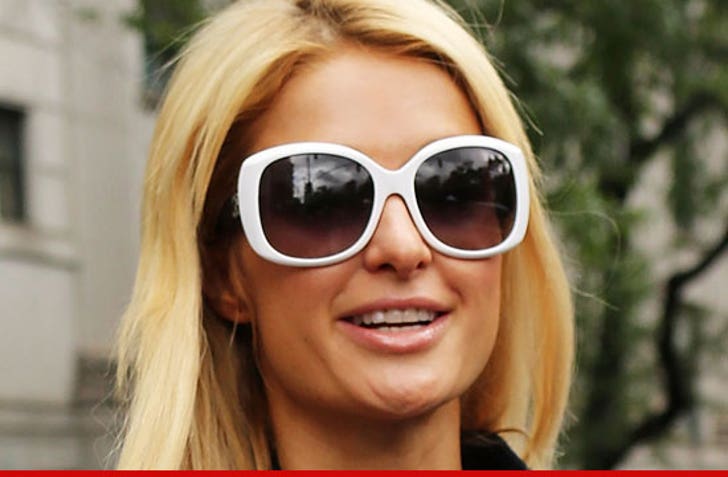 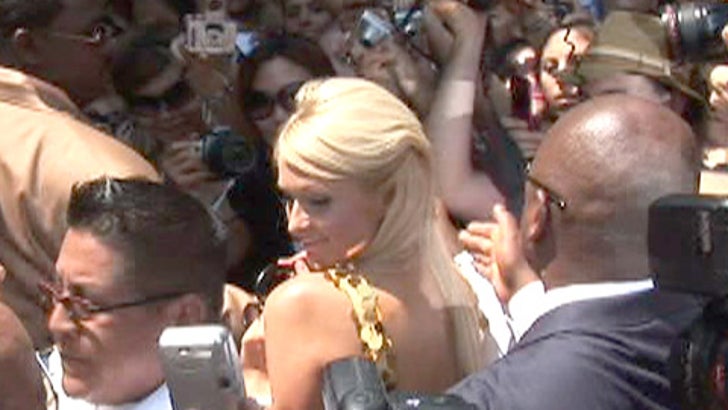 The heiress staged the launch of her new line at Kitson, of course. The mob at the store was given the option of buying a $100 voucher for Paris' clothing line which moved them to the front of the line. The event's ad trumpeted, "Paris will be on hand to help personally style each of her fans during her appearance." They make it sound like that's a good thing.

Kitson donated 20% of the entire day's profits to the Childrens Hospital Los Angeles.