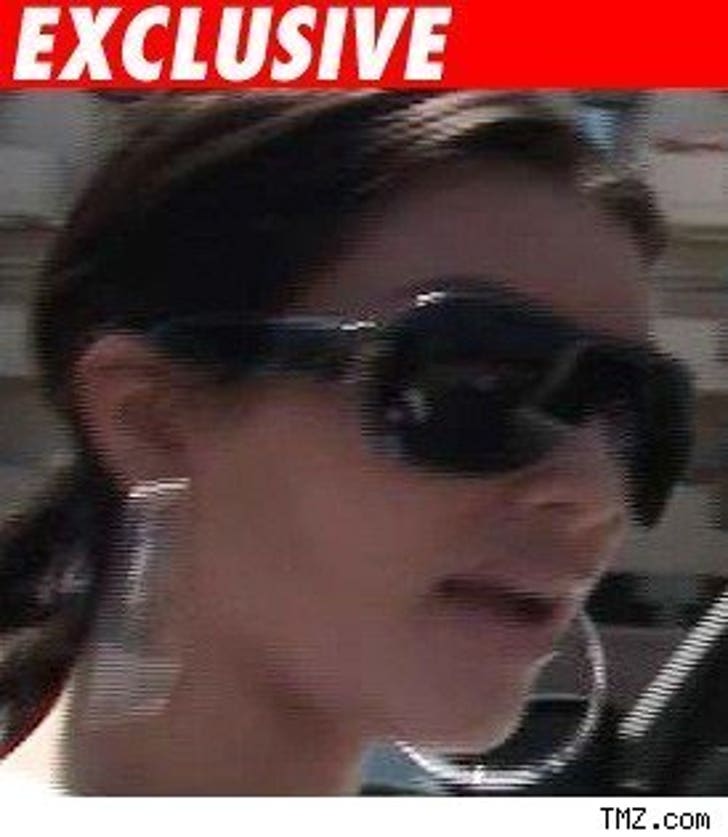 The new season of "Dancing With the Stars" may have already lost its first competitor -- and they haven't even announced the official cast yet.

Kim Kardashian -- who is scheduled to be on the show this season -- badly cut her foot in her hotel room late Sunday night. We're told she sliced her foot open on a glass coffee table and was rushed to New York Presbyterian Hospital. No word on how many stitches she needed, but a source tells TMZ there was "so much blood, it looked like a murder scene."

"DWTS" makes its official cast announcement this morning and Kim is in town to do press for that and her new movie, "Disaster Movie." We're told Kim already has begun to practice for the show, but it's unclear now whether she'll be able to participate.

Kim Kardashian TV Exclusives Dancing with the Stars The Kardashians