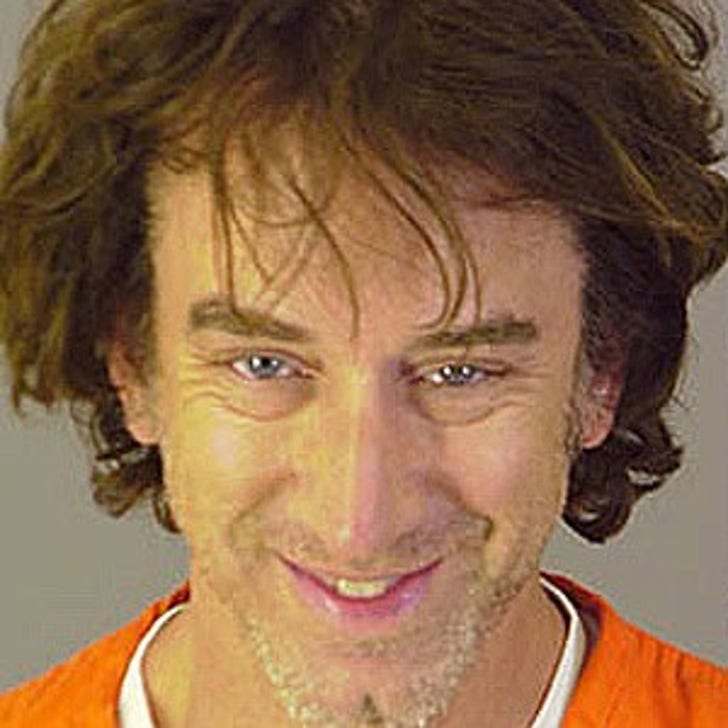 He may look like a sex offender, but Andy Dick won't be prosecuted as one -- over an incident where he allegedly pulled down a 17-year-old girl's top outside that chicken joint last month.

A rep for the DA handling the case just released a statement saying, "We found that his actions were more in line with an assault than a sexual battery. It didn't appear to be an overt sexual act."

The Dick still faces four misdemeanor counts from his drunken tirade at the Murrieta, Ca. Buffalo Wild Wings, and will be arraigned next week for battery, unlawful possession of a controlled substance, public intoxication and possession of less than one ounce of marijuana.