Imagine there's no Jonas Brothers .... It's easy if you try -- at least according to John Lennon's son. 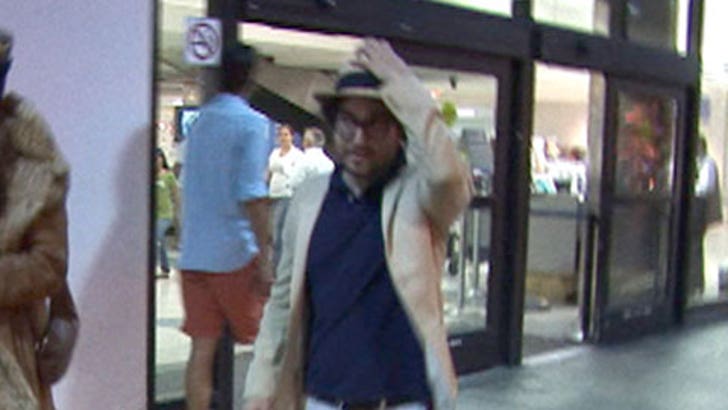 Not only does Sean not know who the hell those guys are, but outside LAX yesterday the 32-year-old Beatle spawn asked if they were, "like a Disney cartoon or something?" Yeah, something like that.

You can't expect a guy and his lady friend to know about pop culture, when they just stepped out of "The Great Gatsby!"