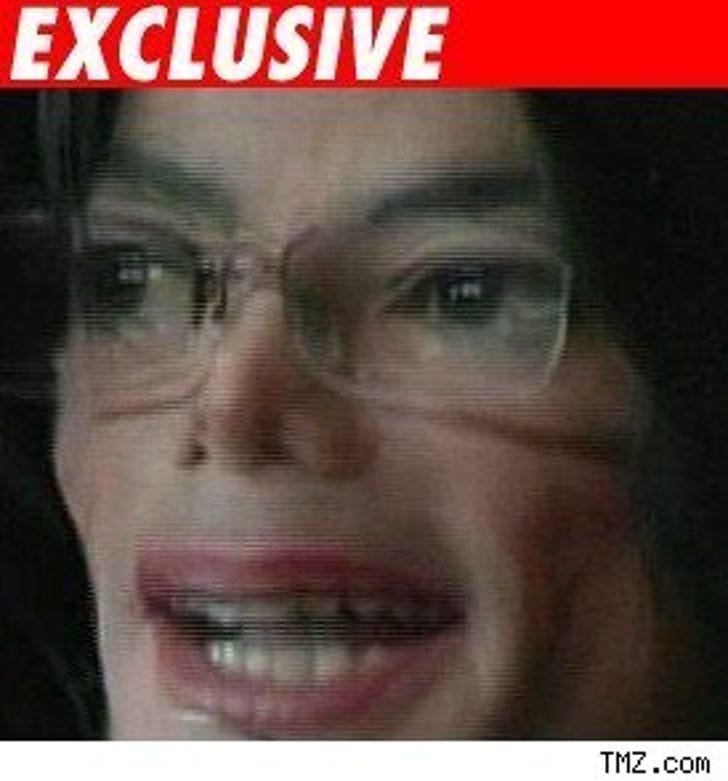 MTV is banking on a trainwreck -- but it ain't Britney.

Although Britney shot promos for the VMAs, we're told the real gold is Michael Jackson. Sources close to the awards tell us MTV honchos have been working OT to get Jacko to reappear at the awards.

We're told a deal is as good as sealed to have MJ present an award with sister Janet.