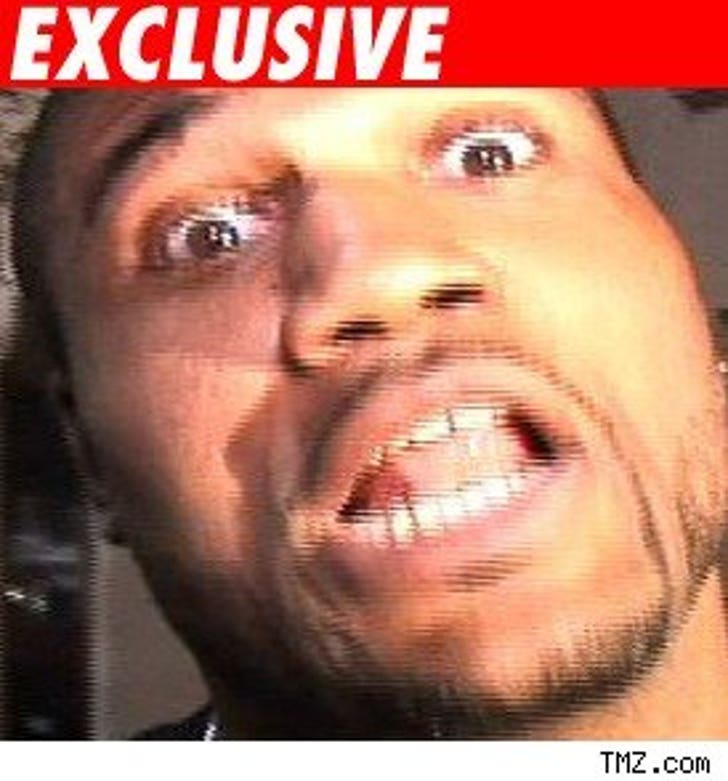 Quinton "Rampage" Jackson is refusing to back down from the law over that whole insane monster truck chase -- despite all the cops, the pictures and the witnesses.

The UFC champ just pleaded not guilty to felony counts of evading police, hit-and-run and reckless driving. Rampage was busted back in July after barreling down an O.C. freeway in a monster truck (with his photo on the side), hitting two cars and terrorizing pedestrians in the process.

Bail was posted with $25K bond. He could face three years in prison if convicted, and he'll be back November 3.