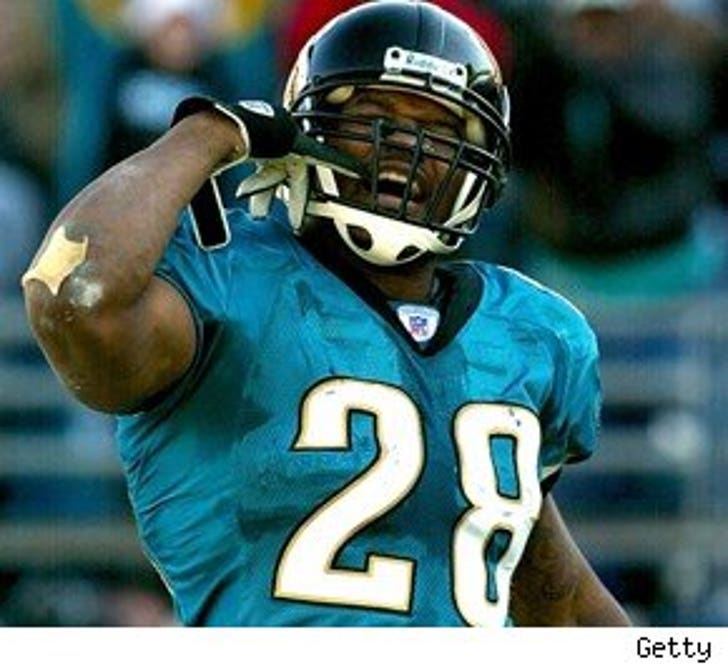 You drafted him, you were fired up about him, and now Fred Taylor has gone and done something stupid just days before your first fantasy football match up.

Taylor, starting running back for the Jags, was arrested early yesterday morning and charged with disorderly conduct outside of Miami Beach night club Club Cristal. The big back was released from the scene on promises he'd show up court at later date, according to the Orlando Sentinel.

Details of the arrest will not be released until after the long Labor Day weekend. Taylor's teammates Dennis Northcutt and Matt Jones have all had off-field troubles lately -- giving the Cincinnati Bengals a run for the title of "Team with the Least Amount of Law Abiding Citizens!"

...and if you didn't draft him, at least you have some ammo for the message boards for the sucker who did.