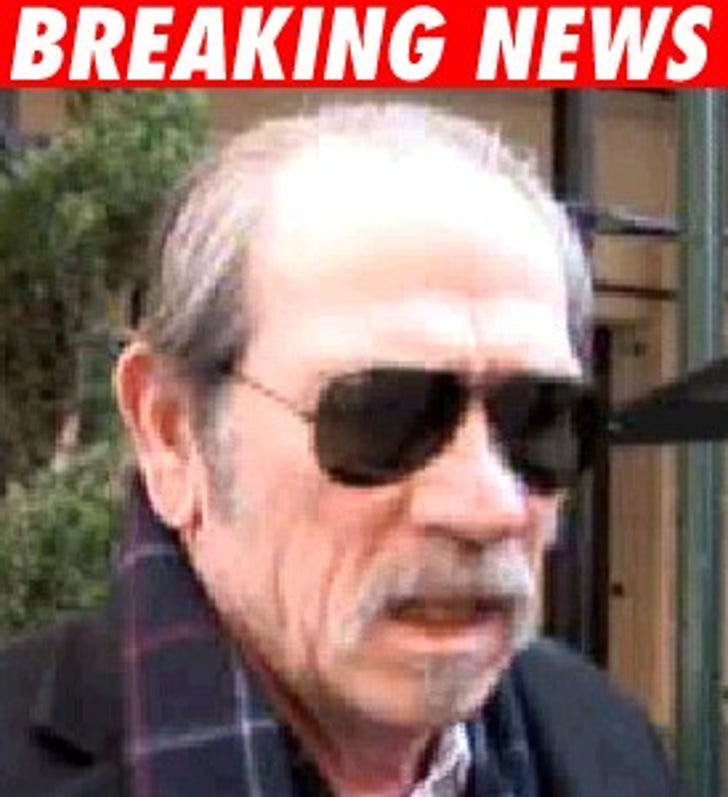 Tommy Lee Jones is suing the makers of "No Country for Old Men" for $10 mil, but not because of that horrible ending.

Jones says he was promised "significant box-office bonuses" and claims he hasn't received any.

In the lawsuit, Tommy says Paramount Pictures paid a reduced upfront fee for him to be apart of the film -- but says the studio needs to shell out a hell of a lot more dough -- now that the film is an Oscar winning hit.

Calls to Paramount have not been returned.