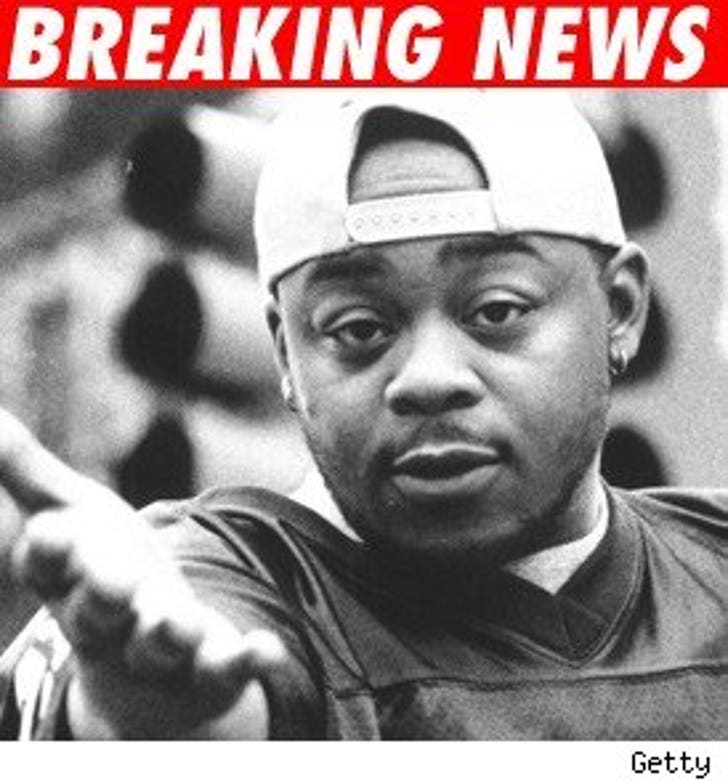 Old school rapper MC Breed has been taken off life support -- in a good way -- after being admitted to the hospital Friday because of kidney failure.

Breed -- who's worked with 2Pac and Too Short -- collapsed while he was shooting hoops in Atlanta. We're told Breed's kidneys are only 30% functional and it's likely he'll need a kidney transplant.

MC is still in the hospital -- where he's slowly recognizing faces and voices -- and will remain there for at least another week under observation.